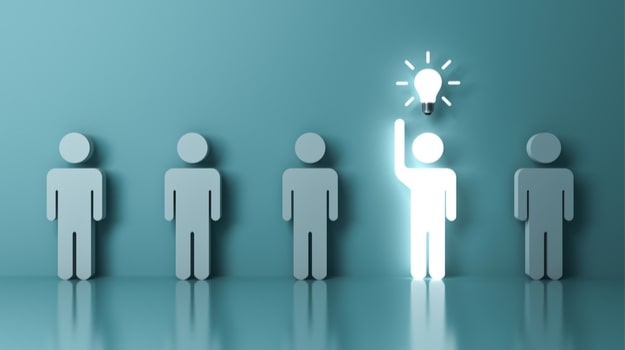 Hering will continue with two roles while the biopharmaceutical firm is looking for a permanent leader. He brings over 25 years of life sciences experience to this new responsibility, having spent much of his career leading vaccine development teams at some of the biggest pharmaceutical firms in the world. Prior to Adagio, he led the mRNA global franchise of Pfizer and served as president for North America when the company launched its COVID-19 vaccine.

"I am confident in the future of ADG20 and our pipeline of innovative antibody-based therapies and pleased to help lead Adagio into this next chapter as a company. We look forward to evaluating data from our EVADE and STAMP clinical trials to assess the optimal path forward for ADG20," Hering said in a statement.

"We are undertaking efforts to broaden our portfolio of SARS-CoV-2 mAbs in response to the continued emergence of new variants as well as additional coronaviruses. This is an important time for our company as we continue to grow our portfolio and mature toward a commercial-stage company," he added.

His official appointment comes just a day after Adagio outlined the strategic plan for its ADG20 program and SARS-CoV-2 research projects. ADG20 is an investigational monoclonal antibody (mAb) being developed to prevent and treat COVID-19. It is not approved for use in any country. Its safety and efficacy have also not been established as of this writing.

The company evaluated in vitro data demonstrating the potency of ADG20 against many known SARS-CoV-2 variants, including Alpha, Beta, Delta, Delta Plus, Gamma and the BA.1 line of Omicron. However, the latest findings show that while it can neutralize the virus in the said variants, the same cannot be said against Omicron's BA.2 lineage.

Adagio plans to analyze clinical data from ongoing global Phase II/III trials for the treatment (STAMP) and prevention (EVADE) of COVID-19 using 300mg of ADG20 in the first quarter of 2022. Details are expected to be released in late March. The company is also looking at assessing higher drug doses in another Phase I study. Efforts for Q1 2022 also include the evaluation of additional mAbs from its library of SARS-CoV-2 antibodies to hopefully develop standalone or combination treatments and other coronavirus-related research.

"We are highly confident in Dave's leadership and the entire Adagio leadership team. On behalf of the entire Board, I'd like to thank Tillman for the strong foundation he built for Adagio," said René Russo, Pharm.D., the firm's co-founder and chairman.

The company has already begun its formal CEO search.