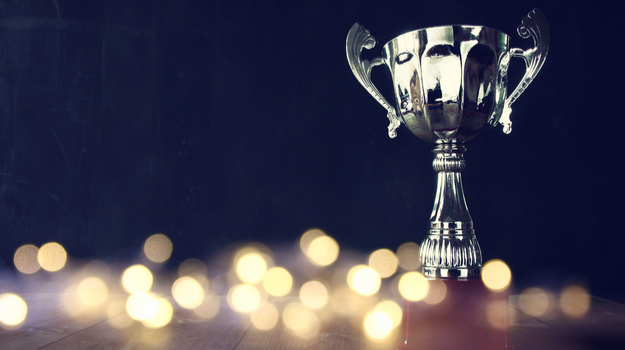 Two of those winners, Bennett, a pharmacologist at Ionis Pharmaceuticals, and Krainer, a biochemist at Cold Spring Harbor Laboratory, received the award for their work in the discovery of a drug for the rare and life-threatening disease spinal muscular atrophy (SMA). The drug, Spinraza, was developed by Ionis and marketed by Biogen. It was approved by the U.S. Food and Drug Administration (FDA) in 2016.

SMA is a rare, autosomal recessive neuromuscular disease characterized by the degeneration of alpha motor neurons in the spinal cord. This results in progressive muscle weakness and paralysis. The estimated incidence is 1 in 6,000 to 1 in 10,000 live births.

The two researchers will share a $3 million prize, which they will receive in a November 4 gala hosted by actor Pierce Brosnan, and will be broadcast on National Geographic.

Angelika Amon of the Massachusetts Institute of Technology and Howard Hughes Medical Institute will also receive a $3 million award for her research into how abnormal chromosome numbers disrupt cell function.

Zhijian “James” Chen, with the University of Texas Southwestern Medical Center and Howard Hughes Medical Institute, receives an award for work on how immune responses are triggered in cells.

One of the unusual things about the Breakthrough Prize, and in this case, Bennett is the obvious choice, is that the prize isn’t completely focused on academic research. Forbes notes, “But from their inception, the Breakthrough Prizes have been more likely than other awards, most notably the Nobel Prizes, to recognize the role of the scientists in industry who are frequently the inventors and almost always the developers of new medicines.”

An earlier winner was Napoleone Ferrera, who was then at Genentech. Ferrera received the awards for his role in development Avastin, for several types of cancer, and Lucentis, for macular degeneration.

Most industry watchers will note that Spinraza is a remarkably expensive drug, running $750,000 for the first year and $350,000. Forbes talked to Cori Bargmann, a previous winner of the Breakthrough Prize who now serves on the committee that picks the winners. She is a researcher at Rockefeller University and the leader of the Chan-Zuckerberg Initiative’s science work. She wasn’t willing to discuss how the committee comes to their decisions but did say that it doesn’t consider drug prices. “Everyone who thinks seriously about medicine thinks the U.S. system needs work.”

However, she says the focus of the prize is on innovation, whether in academia or industry. And one of the prizes is tagged to focus on neurodegenerative disease. “It is a breakthrough to be able to make progress in an area like this,” she told Forbes. “I think that is something that is really worth celebrating.”