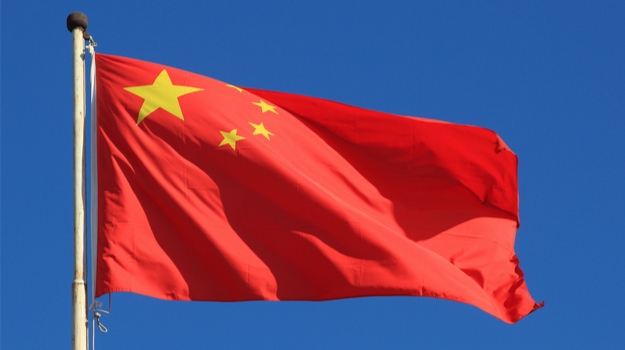 In a recent panel discussion at the World Economic Forum’s Annual Meeting of the New Champions, held in Dalian, China, ethicists and biotech executives met to discuss a plan for the future of biotech. One of the issues discussed was whether the new big breakthrough in the industry, and the dominant player, would come from China.

China is noted as a lucrative market for drugs, especially cancer drugs. An IQVIA report projected the country’s pharmaceutical market will grow to between $145 billion and $175 billion by 2022.

“I believe the next Google-level company in healthcare could come from China,” stated Jackson Zhu Weiyan, chief executive officer and founder of My Bio-Med. “China is truly embracing innovation.”

This is also part of the premise of a recent book written by Simon Johnson, the Kurtz Professor of Entrepreneurship at MIT and former chief economist to the IMF, and Jonathan Gruber, the Ford Professor of Economics at MIT. The book is “Jump-Starting America: How Breakthrough Science Can Revive Economic Growth and the American Dream.”

In a recent interview with James Pethokoukis on AEIdeas, Gruber said, “What’s quite striking, and we have some examples in the book, are areas which are American born, American perfected, but that America has backed off of and other countries are taking the lead — most strikingly in medical research and biotechnology research. Leading experts predict that within 10 years, we will fall behind China in what has been a U.S. dominated area.”

Saying that the intent isn’t to bash China just to bash China, Gruber notes that China learned a major lesson from U.S. history, “that in area after area when it comes to fundamental scientific advancement, the private sector will not do the research involved, or the basic science involved. The public sector has to lead.”

Part of what is driving China, at least according to the World Economic Forum panel, is China’s demographics. Of the 1.2 billion Chinese citizens, 200 million will be 60 years of age by 2020, and one in four cases of cancer occur in China. That’s a lot of pent-up demand for diseases of the aged and cancer.

But one area of this push that has the world concerned is ethics. This has been marked recently by the case of a Chinese researcher, He Jiankui, who used CRISPR gene editing to alter the DNA of the embryos of seven couples. Because this was a heritable germline edit with potential unexpected problems, it was met by worldwide condemnation and a call for a moratorium on that type of gene editing.

One of the panelists, Cong Yali, a professor in the medical department of ethics at Peking University, noted that Chinese scientists are both diligent and hardworking, but also driven by an urgency to catch up, which in some cases has caused scandals.

“No country has perfected governance, but we have to recognize our weak points and make a risk evaluation to ensure public safety,” Cong said. “My role should be to help the biotech community and scientists engage in self-reflection.”

China has also developed a set of new laws related to data collection, privacy protection and consent provisions to address some of what is being dubbed “ethical grey zones.”

China has also made financial efforts to encourage biotech innovation. In 2018, China created a set of rules for the Hong Kong stock market to accept initial public offerings (IPOs) by companies that do not have a product on the market. This was in hopes of having more Asia and China-based biotech companies list on the Hong Kong exchange instead of the Nasdaq (or both). The vast majority of biotech companies do not have a product to market until well after launching an IPO, and it is a common business model to use the funds raised from an IPO to fund clinical trials.

The panelists noted that China’s strong talent pool, competitive environment and the pace of development was all very promising for the future of China’s biotech industry. However, Zhu Weiyan said China needs to begin studying the future of 5G and more research-and-development to create sensitivity of intercultural differences for multinational companies who might want to work in China.

“If you apply ‘China speed’ into other markets it does not work,” Zhu Weiyan said. “So we need to manage that. We can do quick studies and research, but we need greater collaboration and integration.”