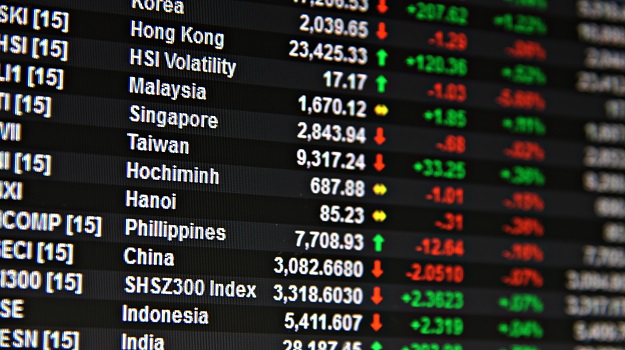 Chinese biotech company Ascletis Pharma debuted on the Hong Kong stock exchange, rising as much as 6.4 percent, but ending the day where it started. Shares began trading at $14 (HK) and rose as high as $14.90 (HK) in early trading before returning by end of the trading day to $14. The listing was made under a new set of rules.

According to Reuters UK, “The rules, introduced in late April, are part of efforts to better compete with New York for listings. Currently, Nasdaq is the biggest center for biotech initial public offerings (IPOs), with $2.4 billion worth of such shares sold last year.”

There is currently an ongoing scandal in China over a biopharma company, Changsheng Bio-Technology, which is under investigation by Chinese regulators for allegedly falsifying data for several products. Shenzhen Stock Exchange has barred the company’s major shareholders and executives from selling stock and threatened to delist the company.

In November 2017, two batches of DPT vaccines made by Changsheng and the Wuhan Institute of Biological Products didn’t meet national standards. A July 2018 inspection found evidence of forged data related to the company’s manufacturing of about 113,000 rabies vaccines. At that time the State Drug Administration revoked the company’s license to produce the vaccine and initiated recalls. Vaccine production was suspended the next day and on July 17, the Jilin Food and Drug Administration fined the company 3.4 million yuan ($502,000 U.S.) over the DPT vaccines from the previous year.

Wu Jinzi, founder of Ascletis, was asked about the Changsheng scandal and said that quality was “the lifeline” of Ascletis. “We are going to make the best quality, most effective and the safest drugs for patients in China and the world,” he told Reuters.

In a country known for executing white collar criminals, that seems like a reasonable answer.