Who Wants to Buy Pfizer-backed CStone? Rumors of Sale Circulate 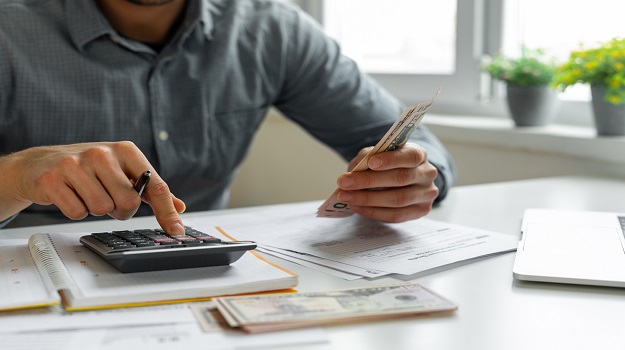 Could WuXi Healthcare Venture and Pfizer-backed CStone Pharmaceuticals be snapped up by a larger pharma company? Rumors are circulating that executives with the China-based company are exploring strategic options that could include a sale of the company.

According to Bloomberg, unnamed sources “familiar with the matter” have informed the publication that the company’s leadership team is working with Goldman Sachs to determine if there are interested buyers. It was unclear if the company was looking for a complete sale or sale of a controlling interest. It is also unclear if the company is primarily looking at a sale to Chinese investors or to western pharmaceutical companies.

WuXi Healthcare Venture is CStones’s biggest investor. It owns about one-fourth of the company’s outstanding shares.

Two years ago, Pfizer acquired a 10% stake in CStone after investing $200 million to support the development of a checkpoint inhibitor aimed at the oncology market in China. That investment has paid off. In 2021, China’s National Medical Products Administration approved the said checkpoint inhibitor, sugemalimab, as a consolidation therapy in patients with unresectable stage III non-small cell lung cancer (NSCLC).

The company said the approval marks a first as sugemalimab becomes the “world’s first anti-PD-1/PD-L1 monoclonal antibody to significantly improve progression-free survival in patients with stage III [NSCLC] without disease progression after concurrent or sequential chemoradiotherapy.” Last month, sugemalimab picked up another regulatory win. The NMPA approved the checkpoint inhibitor as a treatment for stage III NSCLC whose disease has not progressed following concurrent or sequential platinum-based chemoradiotherapy.

CStone has a market value of about $764 million. Its shares, which are listed on the Hong Kong stock exchange, fell more than 3% Friday, closing at 5.05 Hong Kong dollars, which is approximately 64 cents per share in U.S. dollars.

In addition to Pfizer, CStone has partnered with other companies within the industry. Some of those collaborations have yielded fruit, even in the U.S. market.

Last year, CStone and Servier Pharmaceuticals won U.S. approval for Tibsovo (ivosidenib tablets) for the treatment of adult patients with previously treated, locally advanced or metastatic cholangiocarcinoma with an IDH1 mutation. At the time, the companies said Tibsovo was the first and only targeted therapy that had been approved for patients with previously treated IDH1-mutated cholangiocarcinoma, a cancer of the bile ducts.

The company also has a partnership with Bayer pairing sugemalimab with regorafenib, a multi-kinase inhibitor for the treatment of multiple cancers, including gastric cancer. And in November, the company entered into a $200 million collaboration with Jiangsu Hengrui Pharmaceuticals.