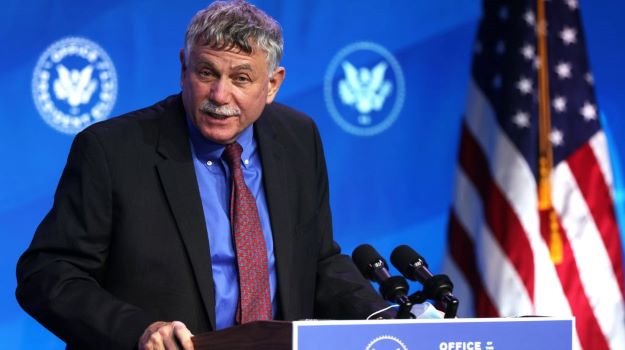 After allegations of bullying became public, Dr. Eric Lander, the director of the federal government’s Office of Science and Technology Policy, resigned from his executive branch role.

Confirmation of the allegations of Lander’s abuses first rose to the surface Monday, following an internal investigation by the White House. As BioSpace reported Monday, Lander, the president and founding director of the Broad Institute, a biomedical research organization founded by Harvard University and the Massachusetts Institute of Technology, allegedly bullied and spoke unkindly to several staff members, including his then-general counsel, Rachel Wallace.

The internal investigation concluded that Lander had spoken “harshly and disrespectfully to colleagues in front of other colleagues.”

Following the reports, Lander submitted his resignation to the president.

“It has been a great honor to serve as your Science Advisor and to work with the extraordinarily talented career and non-career colleagues at the Office of Science and Technology Policy,” Lander wrote in a letter to the president, according to Politico, which first broke the news of the allegations. “I am writing to submit my resignation, to be effective no later than February 18 in order to permit an orderly transfer.”

Lander further wrote, “I am devastated that I caused hurt to past and present colleagues by the way in which I have spoken to them.”

“I am deeply sorry for my conduct. I especially want to apologize to those of you who I treated poorly or were present at the time,” Lander said in the email. “It’s my responsibility to set a respectful tone for our community. It’s clear that I have not lived up to this responsibility. I have spoken to colleagues within OSTP in a disrespectful or demeaning way.”

When President Biden took office last year, he drew a hard line in the sand for his staff members regarding bullying.

“I’m not joking when I say this. If you’re ever working with me and I hear you treat another colleague with disrespect, talk down to someone, I promise you I will fire you on the spot,” Biden said when he spoke to new administration appointees in 2021 following his inauguration.

According to the Politico report, the White House seemed to backtrack on that hard-line when the news about Lander first became public. Politico reported that the administration initially insisted that Lander remains in his OTSP post while “corrective actions and remediations were applied to assure a better workplace environment.” White House press secretary Jen Psaki initially told reporters on Monday that the administration was implementing those changes at OTSP and closely monitored Lander’s conduct. However, the Biden administration accepted Lander’s resignation by the end of the day.

“The President accepted Dr. Eric Lander’s resignation letter this evening, with gratitude for his work at OSTP on the pandemic, the cancer moonshot, climate change, and other key priorities,” Psaki said, according to the report. “He knows that Dr. Lander will continue to make important contributions to the scientific community in the years ahead.”