What You Need to Know About GRAIL 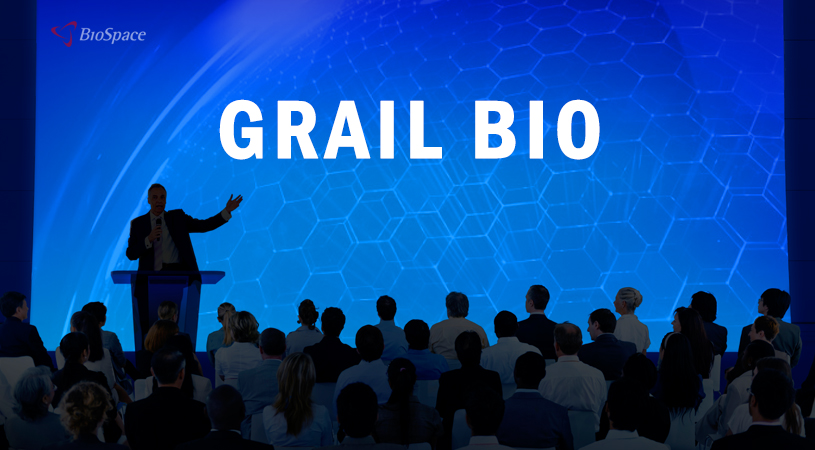 Grail Bio was launched in January 2016 by San Diego-based Illumina , leader in DNA sequencing technology. The plan is for Grail to develop a blood test to identify all types of cancers.

Illumina’s chief executive officer, Jay Flatley, told BloombergBusiness at its launch that the company intended to create a “pan-cancer” screening test able to diagnose any cancer at an early stage prior to symptoms. “This is a massive market,” he said. “Depending on your assumptions, it’s somewhere between a $20 billion and a $200 billion market opportunity.”

Company Leadership
Jay Flatley—chairman. Flatley is also the executive chairman of the Board of Illumina .

Jeff Huber—chief executive officer. Prior to Grail, Huber worked at Google[x] at the intersection of what he calls life sciences and computation. Before that he led the development for Google Ads, Google Apps, and Google Maps.

Company Financing
The company was launched with a Series A financing of over $100 million from Illumina and ARCH Venture Partners, with participating investments from Bezos Expeditions, Bill Gates and Sutter Hill Ventures.

Pipeline
The company plans to leverage Illumina’s gene sequencing technologies to focus on ctDNA, which is a direct measurement of cancer DNA, rather than an indirect measure of the effects of cancer. It is hoped that it will improve sensitivity and specificity by improved signal-to-noise ratio and more mutations detected per sample.

Market Competition
Depending on the reliability and affordability of whatever product Grail generates, the market competition is every clinical diagnostic laboratory out there. Other companies have developed “liquid biopsy” tests that use blood to detect cancers instead of, or as a supplement to, conventional biopsies.

Guardant Health, for example, raised $100 million recently to fund its work, and Exosome Diagnostics raised $60 million. Pathway Genomics in 2015 began offering a liquid biopsy test for early-stage cancer, although the FDA doesn’t support it. A number of clinical diagnostic companies offer a panel of cancer screening tests, but nothing reaches the quite possibly unattainable level of a pan-cancer screening test.

What to Look For
The company has said it hopes to start a large-scale clinical trial in 2017. It also plans to have a single-cancer test available in 2017 as well. And, optimistically, Flatley indicates the pan-cancer test could be on the market in 2019.