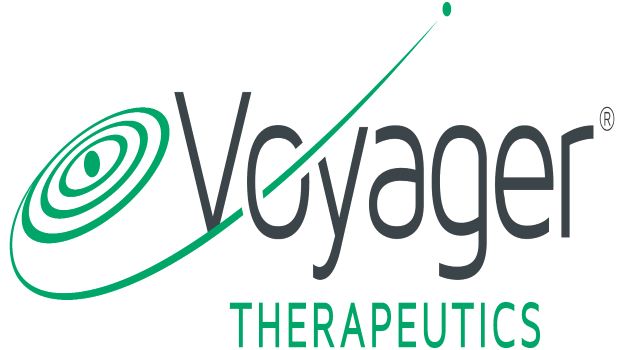 Three months after a senior management shakeup and announced shift in strategic direction, Voyager Therapeutics gave an update on its future pipeline, which will center around maximizing the potential of its proprietary Adeno-associated virus (AAV) capsids.

Voyager’s primary focus will be on developing gene therapies for Huntington’s disease, Amyotrophic Lateral Sclerosis (ALS), and pre-clinical research in spinal muscular atrophy and diseases linked to GBA1 mutations. The ALS program will target a genetic form of ALS believed to originate from a mutation in the superoxide dismutase 1 (SOD1) gene. It is the second most common form of inherited ALS.

The company revealed the plan on Monday along with its second quarter 2021 financial results.

In pre-clinical studies, the novel capsids have demonstrated superior transgene expression in the brain compared to AAV9 delivery in non-human primates. In paralell, Voyager will sink new funds into its RNA-driven TRACER (Tropism Redirection of AAV by Cell-type-specific Expression of RNA) AAV screening technology to expand the discovery of novel capsids with broad tissue tropism in CNS, cardiac, and skeletal tissues. Voyager will also increase investment in the clinical application of its vectorized antibodies.

“Given recent breakthroughs with our platform technologies, Voyager has transformed its pipeline to focus on advancing innovative gene therapies that leverage our proprietary next-generation AAV capsids and vectorized antibodies. In parallel, we are bolstering investment in our TRACER platform to produce additional targeted capsids with enhanced tissue and cellular-specificity and to expand the potential of AAV-mediated genetic delivery of antibody therapies,” said Voyager Interim CEO Michael Higgins.

Higgins, who took over for departed CEO Andre Turenne in June, added that he believes Voyager’s capsids have the capacity to be more reliable and mitigate risk.

“Because our novel capsids have significant potential to be more reliably on-target with less risk of dose-limiting toxicities, we believe they could enable a new generation of gene therapies developed internally, as well as by collaborators or licensees,” he said.

“As part of the evaluation, we have discontinued our first-generation Huntington’s disease program and initiated a second-generation program using a novel, proprietary AAV capsid that may enable intravenous administration and achieve widespread distribution to affected tissue,” he said. “We firmly believe that HD remains an ideal target and that applying our clinical development experience to introduce a new approach creates the opportunity to confer greater patient benefit with a more favorable safety profile.”

The new direction was prompted by clinical setbacks in Parkinson’s. Late in 2020, the FDA placed two consecutive holds on the gene therapy asset, which was being developed with Neurocrine Biosciences, Inc. due to safety concerns.

While Neurocrine terminated the partnership on that asset in February, the two remain linked on an asset being developed for the treatment of  Friedreich’s ataxia, another debilitating neurodegenerative disease.

Overall, Voyager’s second-quarter collaboration revenue was $1.4 million compared to $28.7 million for the same period of 2020 – largely a result of the failed Parkinson’s program. The company also announced that it possesses enough cash to see it into early 2023.