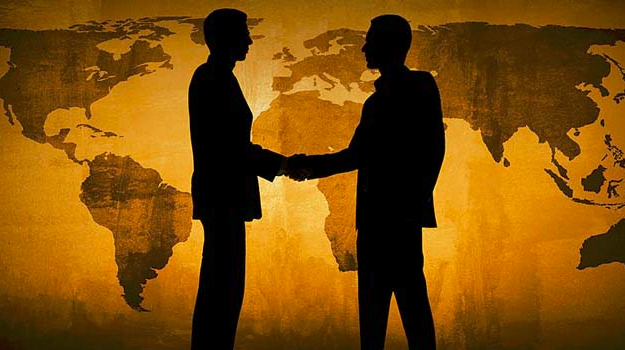 Loxo Oncology struck a deal with Germany-based Bayer AG to develop and commercialize two cancer therapies in a deal that could be worth up to $1.55 billion for the Connecticut-based company.

Loxo said it will work with Bayer to develop larotrectinib (LOXO-101) and LOXO-195. Both of Loxo’s drug compounds are being investigated for the treatment of cancers harboring tropomyosin receptor kinase (TRK) gene fusions, which are genetic alterations across a wide range of tumors resulting in uncontrolled TRK signaling and tumor growth. Loxo believes that there are about 5,000 patients in the United States who are diagnosed annually with the TRK-positive defect.

Under the terms of the agreement, Loxo Oncology will receive an upfront payment of $400 million and is eligible for $450 million in milestone payments if larotrectinib is approved and becomes marketable. If LOXO-195 is approved, Loxo stands to gain another $200 million out of the deal. Another $500 million is on the table for Loxo from sales royalties. Investors don’t seem too thrilled with Loxo and this deal though. Shares of Loxo Oncology are down more than 7 percent this morning at $77.15 as of 10:20 a.m.

Carsten Brunn, head of U.S. pharmaceuticals for Bayer, said the partnership with Loxo complements the company’s existing portfolio and pipeline. Brunn said the company has a “long-standing commitment” to cancer research and is looking to be at the “forefront of the next wave of innovation in oncology” through the Loxo deal.

"We see great potential in larotrectinib and the follow-on compound LOXO-195 which has the potential to provide additional benefit for patients who might progress on an initial TRK inhibition therapy. These agents have the potential to fulfill the promise of precision medicine -- where tumor genetics rather than tumor site of origin define the treatment approach for patients," Robert LaCaze, head of the Oncology Strategic Business Unit at Bayer, said in a statement.

The first filing for larotrectinib is planned in the U.S. in late 2017 or early 2018, with the EU filing expected in 2018, the companies said this morning.

Bayer, known for its aspirin as well as being a leader in agribusiness, has been looking to carve out a greater niche in the biotech community. This summer, the company opened up its life sciences center in Cambridge, Mass. as part of a plan to forge new biotech alliances, such as the one with Loxo. In addition to Loxo, Bayer has forged alliances to form new companies. Last year Bayer and CRISPR Therapeutics collaborated on a joint venture to form startup Casebia Therapeutics. The new company is focused on the development of new drugs for blood disorders, blindness, and congenital heart disease using CRISPR’s gene-editing technology, and Bayer’s protein engineering expertise. In December, Bayer teamed up with Versant Ventures to form BlueRock Therapeutics to focus on stem cell research to regenerate heart muscles after a heart attack, and to develop therapies for Parkinson’s disease.