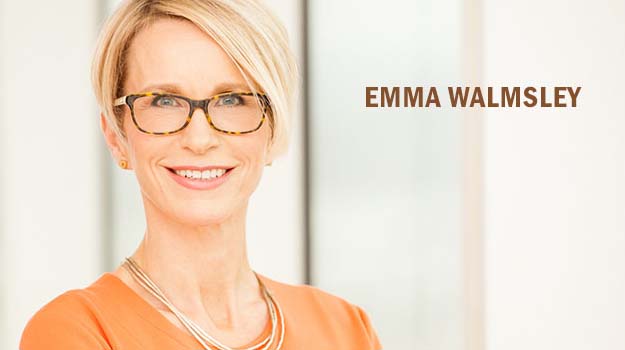 GlaxoSmithKline Chief Executive Officer Emma Walmsley is not done reshaping her leadership team as she continues to overhaul the company’s pharmaceutical division. Since assuming the company helm Walmsley has replaced about 50 of GSK’s top managers.

Those management positions she replaced are senior leaders who report to the company’s executive team – a team that Walmsley has also shaped to her liking as she focuses the company’s priorities on pharma and pharmaceutical R&D. As the J.P. Morgan Healthcare Conference got underway in San Francisco this week, Bloomberg reported that Walmsley has changed about 40 percent of her senior leaders. Some were promoted from within while others were hired from outside companies such as Novartis, Google and Teva, Bloomberg said, citing an email from GSK.

In its confirmation of the changes in management, GSK said Walmsley is “seeking to bring new ideas and skills and to increase diversity to the team,” according to the company statement to Bloomberg.

By changing senior management team members and bringing in top executives like Luke Miels and Hal Barron to run the pharma and R&D divisions respectively, Walmsley is demonstrating her commitment to focus on the company’s R&D programming. Walmsley is looking to drive growth at GSK beyond 2020. In July 2017, Walmsley announced a major shakeup to GSK’s R&D division, which at the time accounted for 16 percent of the company’s revenue. The shakeup was in response to declining revenue from generic challenges to its asthma drug, Advair and a lack of blockbuster drugs coming out of its programming. The company closed more than 30 preclinical and clinical programs and said it will allocate 80 percent of its research-and-development budget to respiratory and HIV/infectious diseases. Additionally, GSK plans to strengthen its oncology and immuno-inflammation areas.

On Jan. 1, Barron, who was hired away from Google’s Calico, took over as GSK’s chief scientific officer and head of the company’s research and development division. When his hiring was announced in November, Barron said he was honored to have been selected as the head of R&D given the company’s “renewed focus on discovering and developing transformational new medicines.” He said GSK is a company with a history of innovation and believes there is a “significant opportunity” to accelerate the development of new therapies. While at Calico, Barron was the driver behind that company’s use of cutting-edge technologies in drug development and when he was at Roche, Barron became well-known for his work in the development of oncological drugs.