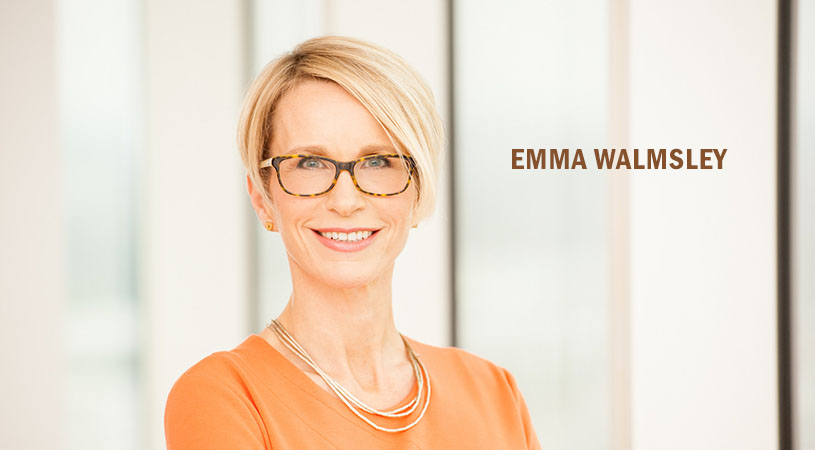 After several days of speculation on whether GlaxoSmithKline ’s chief executive officer Emma Walmsley was going to make major changes, the other shoe has dropped. At the company’s second-quarter financials, Walmsley indicated the company plans to kill more than 30 preclinical and clinical programs and allocate 80 percent of its research-and-development budget to respiratory and HIV/infectious diseases.

“Q2 was another quarter of progress for GSK with Group sales up 3 percent to 7.3 billion pounds and Adjusted EPS of 27.2p,” Walmsley said in a statement. “Our priority for the second half of the year is to maintain this momentum and prepare for the successful execution of several important near-term launches in Respiratory, Vaccines and HIV.”

GSK’s three product divisions are Pharmaceuticals, Vaccines and Consumer Healthcare. The company said in a statement, “The recent performance of these three businesses has demonstrated the benefits of the transaction with Novartis in 2015 as well as the impact of more effective introductions of new products, notably new Respiratory and HIV medicines and vaccines to prevent meningitis. Better performance, together with cost savings has also resulted in improved margins and cash flows for all three businesses over the last 18 months.”

However, Walmsley indicates that the priority is for improvement in Pharmaceuticals. It needs to pull full value from recent and upcoming product launches, make improvements in its cost base, and strengthen its pipeline.

In addition to its focus on respiratory and HIV/infectious diseases, GSK plans to strengthen its oncology and immuno-inflammation areas. As part of that, it is halting more than 30 preclinical and clinical programs—they will be axed, partnered or divested. It is also evaluating options for its rare diseases unit.

The company also plans to withdraw support over time for its diabetes drug Tanzeum and wrap up a collaboration with Johnson & Johnson over sirukumab for rheumatoid arthritis.

“We’ve been too broadly spread,” Walmsley said in a statement to reporters. She also said that the changes would not result in a lower R&D budget because the company had not invested enough in individual experimental drugs previously.

It is also possible that spending will increase. Walmsley and her team are expected to look to acquire early-stage assets to boosts its pipeline in its priority areas.

Walmsley took over from Sir Andrew Witty in April. Some investors were concerned that with her background as head of L’Oreal and GSK’s consumer products division she would ignore the company’s pharmaceuticals. Today’s announcement should eliminate those concerns.

Recently GSK made the decision to sell off the UK portion of its Horlicks malted milk beverage company. Sales have dwindled in the UK, but remains popular in India. It also plans to sell off its MaxiNutrition sports drink brand. As part of its restructuring, GSK has halted plans for a biopharmaceutical manufacturing facility in Cumbria, UK. It is also reviewing the possibility of selling its antibiotics business located in Ulverston, UK. The facility makes antibiotics such as Zinnat, Zinacef, and Fortum.

GSK is a leader in vaccines and consumer health, but has been weaker in prescription drugs and noticeably lacking in blockbuster drug launches in recent years. It is strong in respiratory and HIV, but lags in cardiovascular, rare diseases and diabetes. Rare diseases, in particular, is an area many biopharma companies are pushing into because of the premium prices the drugs can demand.

The company reported a 12 percent increase in adjusted earnings per share in sterling terms to 27.2 pence on sales up 12 percent at 7.32 billion pounds ($9.53 billion). On average, analysts forecast EPS of 26.2 pence and sales of 7.26 billion pounds. Reuters notes, “The group reiterated its outlook for 2020, first given in 2015, forecasting sales growth of low-to-mid single digits and adjusted earnings of mid-to-high single digits on a constant currency basis.”

It projects EPS growth of 3 to 5 percent compared to a previously predicted 5 to 7 percent, according to Reuters, “following investment in a ‘priority review voucher’ to accelerate U.S. approval of a new HIV medicine.”