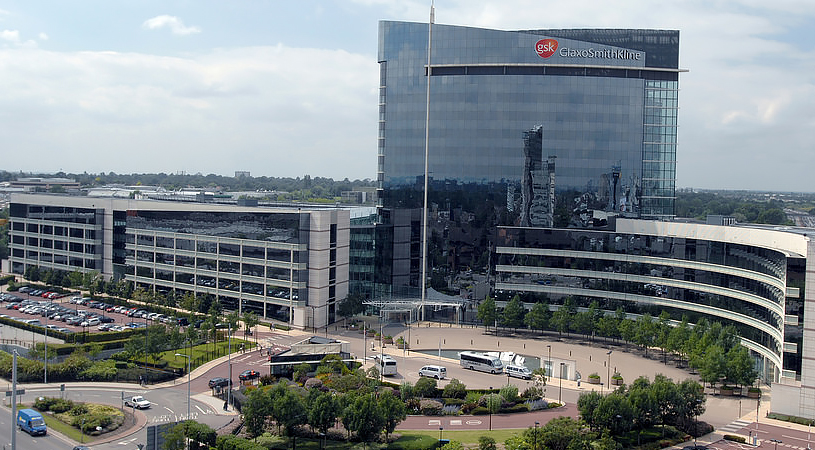 Abbas Hussain, global head of GlaxoSmithKline ’s pharmaceuticals, is leaving the company. He will be replaced by Luke Miels, formerly executive vice president of AstraZeneca .

Hussain was one of several in line to replace GSK’s chief executive officer, Andrew Witty, who is stepping down at the end of March. However, the position went to Emma Walmsley, GSK’s head of consumer health.

“Succession processes are challenging for everyone involved and, unfortunately, it is rare that all of those involved stay with the company,” Witty told the Daily Mail.

Hussain plans to remain at GSK for most of this year, providing some stability for Miels during the handover period. The Daily Mail says that Miels was Walmsley’s first key appointment and “marks her first big step in building up a team as she prepares to steer the drugmaker through changing times.”

Prior to joining GSK, Hussain was president, Europe at Eli Lilly .

While at AstraZeneca, Miels was head of Global Product & Portfolio Strategy, Business Development & Licensing, Corporate Affairs, Global Medical Affairs, and Pricing and Market Access. As such, he was a member of the Senior Executive Team, and co-chaired the Late Stage R&D Committee. Prior to AstraZeneca, he was regional head Asia Pacific for Roche Pharmaceuticals, and prior to his time at Roche , was Vice President, Sales Metabolism NJ for Sanofi-Aventis.

Emma Walmsley has been a member of GSK’s Corporate Executive Team since 2011, and joined the GSK board of directors on January 1, 2017. Previously she was the chief executive officer of GSK Consumer Healthcare, a joint venture between GSK and Novartis , which was created in March 2015. Prior to that position she was president of GSK’s Consumer Healthcare.

AstraZeneca has seen a number of top people leave the company in the last 18 months. Just last week, the company announced that Mondher Mahjoubi, AstraZeneca’s head of oncology, was leaving the company and being replaced by Jamie Freedman. Freedman was senior vice president of global clinical development for AstraZeneca’s MedImmune subsidiary. Mahjoubi will be the new chief executive officer of Innate Pharma , headquartered in Marseille, France.

Speaking at the recent World Economic Forum to Reuters, Witty said, “In the next 18 to 24 months we are going to have something like 25 assets reporting out clinical data. If we have a substantial yield of good news from this Phase II pipeline, then hopefully by 2019 or 2020, the company will need to invest a bit more in R&D.”

Walmsley is viewed as an executive who will continue leading the company consistent with Witty’s leadership. The Telegraph notes that in her nine years of leadership at GSK, the company had diversified into higher volume consumer staples like toothpaste and headache medications that have lower margins. An example is its $20 billion deal with Novartis, where GSK swapped its cancer drugs business with Novartis’ vaccines and consumer health portfolio.

It also has some investors concerned that Walmsley, who prior to GSK worked for cosmetic company L’Oreal, will focus more on consumer products and less on research and development that can lead to newer, high-profit drugs. Those concerns are likely behind Witty’s emphasis on its pipeline at the World Economic Forum.