TRexBio Chomps Down on $59 Million Series A for Immunobiology 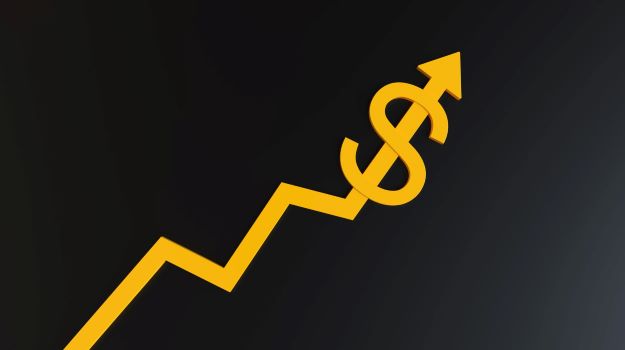 Based in South San Francisco, TRexBio successfully closed on the final tranche of a Series A financing round worth $59 million.

As part of the announcement, TRexBio indicated that Johnston Erwin had been appointed chief executive officer and Ovid Trifan would be the company’s chief medical officer. Erwin joins TRexBio after 36 years with Eli Lilly, where he was most recently vice president of Corporate Business Development leading the company’s internal venture portfolio.

Trifan was most recently chief medical officer and vice president of development at Apexigen. Prior to Apexigen, Trifan held senior positions in clinical research at Bristol Myers Squibb and Johnson & Johnson. He will lead TRexBio’s oncology programs, which are expected to enter the clinic by the end of 2022.

“The continued support from our investors further validates our approach to creating breakthrough therapeutics,” said Carol Gallagher, executive chair of the company, and former president and chief executive officer of Calistoga Pharmaceuticals “We look forward to working with our investors and our academic and industry collaborators as we continue to create and advance a robust pipeline that addresses serious illnesses including cancer and auto-immune diseases.”

So far, TRexBio has collaborated with Eli Lilly and the University of California, San Francisco. It has advanced six preclinical programs in immuno-oncology and inflammation, with two expected to be picked for clinical advancement in the next year. It has identified more than 20 tissue-focused targets using its tech platform.

Johnston stated, “TRex is at the forefront of one of the most exciting new areas in immunobiology and tissue homeostasis. The company has a significant foundation in place, with a compelling vision, dedicated team and robust science. I am excited to lead the company into its next stage of development and ultimately transform the lives of patients by bringing a new generation of immune-based therapies to the world.”

Regulatory T-cells (Tregs) are a subpopulation of T-cells that suppress immune responses. This maintains homeostasis and keeps the immune system from turning on the body’s own cells, which happens in auto-immune diseases.

Tregs inhibit T-cell proliferation and cytokine production. Modulating Tregs is a promising approach to some disorders, including auto-immune diseases, inflammatory conditions, such as allergies, and to prevent allograft rejection.

In cancer, Tregs are involved in tumor development and progression, generally by inhibiting antitumor immunity. Modulating Tregs would allow immuno-therapies and other cancer treatments to be more effective.