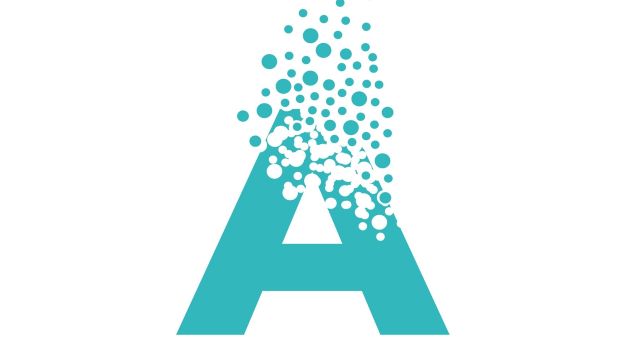 The life sciences industry has been thriving this year, and young companies are reaping the benefits by pulling in millions of dollars in financing rounds. The United States has seen companies launching left and right. Check out the top 10 biopharma Series A rounds in the U.S. so far this year.

Centessa leads the pack so far in 2021, having completed a $250 million Series A round in February. It also completed the merger of 10 private biotechnology companies in conjunction with the launch. The Massachusetts-based company isn’t showing any signs of slowing down, either. In June, Centessa completed an initial public offering of $380 million. The company is also preparing to move to its new headquarters in Boston, although many of its employees will remain virtual.

In August, biotherapeutics company GentiBio announced the completion of its $157 million Series A financing round. The company will use the funds to promote its potential functional cure for Type 1 diabetes to the clinic, along with other programs in chronic autoimmunity and autoinflammation. GentiBio launched in August 2020.

Pennsylvania-based ArriVent Biopharma launched in June with a $150 million Series A financing round. The company plans to use the monies to advance its potential best-in-class epidermal growth factor receptor tyrosine kinase inhibitor (EGFR TKI) furmonertinib, which it licensed from Allist Pharmaceuticals.

On top of naming Roger M. Perlmutter, M.D., Ph.D. as its chief executive officer in May, Eikon Therapeutics also announced the closing of its $148 million Series A financing round. The California-based drug discovery and development company plans to use the funds to industrialize the tracking of protein dynamics.

“The pharmaceutical industry has long been limited in the tools available to study dynamic regulatory mechanisms in living cells,” Perlmutter said at the time of announcement.

Rounding out the top five is Atalanta Therapeutics. The Boston-based company launched at the beginning of the year with a $110 million Series A round and scored collaboration deals with Genentech and Biogen to address diseases related to the central nervous system.

Dyno Therapeutics came roaring onto the biotech scene with a $100 million Series A round in May. The company will use the monies to expand its AI-powered gene therapy platform and support partnership efforts with other biopharmaceutical companies.

“This Series A financing accelerates our AI-powered discovery of best-in-class capsids targeting all major organs and cell types, enabling Dyno to grow our business infrastructure and establish more partnerships to become the premier developer of gene therapy vectors,” said Eric Kelsic, Ph.D., founder and CEO of Dyno Therapeutics at the time of announcement.

Abata Therapeutics plans to use the $95 million Series A financing it earned this summer to usher in a new era of cell therapy. The Boston-based company's focus is on translating the biology of regulatory T cells into treatments for progressive multiple sclerosis and other autoimmune and inflammatory diseases. The funding was led by Third Rock Ventures, which was joined by ElevateBio, Lightspeed Venture Partners, Invus, Samsara BioCapital and the JDRF T1D Fund.

San Francisco-based Interline Therapeutics launched in May with a $92 million financing round that was a combination of seed and Series A funding. The company will use the funds to expand its research platform and advance six preclinical programs. Interline focuses on systematically elucidating protein communities to define molecular mechanisms of disease.

Aro Biotherapeutics rang in the new year with an $88 million Series A financing round in January. The Philly-based company will use the monies to push its lead therapeutic candidates into the clinic. Aro is pioneering the development of tissue-targeted genetic medicines.

“Aro is poised to deliver on the promise of our Centyrin platform to enable more efficient and precise delivery of RNA drugs to extra-hepatic tissues," said Susan Dillon, Ph.D., co-founder and chief executive officer of Aro. "By exploiting new mechanisms of action, Centyrin-RNA conjugates have the potential to achieve superior efficacy and safety in treating intractable diseases."

LEXEO Therapeutics rounded out the top 10 with an $85 million Series A round in January. The clinical-stage gene therapy company will use the funds to boost its three lead investigational programs for rare and non-rare monogenic diseases.

“We are thrilled to launch today with a mission to advance LEXEO’s promising clinical-stage pipeline of gene therapy treatments for patients diagnosed with some of society’s most challenging diseases,” said R. Nolan Townsend, chief executive officer of LEXEO Therapeutics, at the time of announcement.