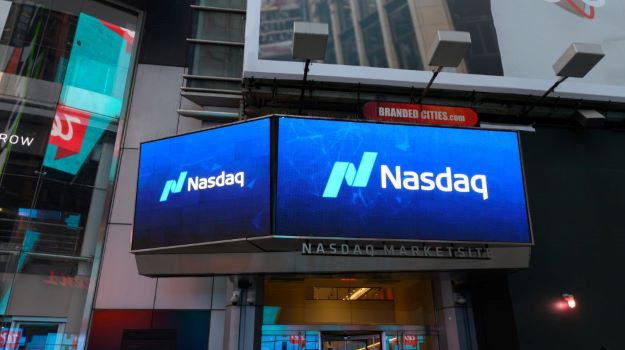 Cambridge, Mass.-based Nuvalent, Inc., which is focused on developing precision therapies for kinase targets in oncology, made its debut on the Nasdaq Exchange this morning, a mere seven months after emerging from stealth mode.

The company raised approximately $165.75 million from the sale of 9,750,000 shares of common stock at $17 per share. The stock is trading on the Nasdaq under the ticker symbol “NUVL.”

In IND-enabling studies, both drug candidates have been designed to address the clinical needs of kinase selectivity, brain penetrance, and activity against drug-resistance mutations in ROS1- and ALK-driven tumors, respectively. Preclinical data has supported the potential for the two assets to remain active in cancer tumors that have developed resistance mutations. Additionally, the drug candidate is designed to minimize off-target adverse events, including TRK-related adverse events affecting the central nervous system.

In May, the company raised another $135 million in a Series B financing round.

Nuvalent wasn’t the only company to make its Nasdaq debut today. Rallybio Corporation also began selling on the exchange today under the ticker symbol “RLYB.”

Connecticut-based Rallybio raised approximately $80.6 million of the sale of 6,200,000 shares of common stock at $13 per share. The company launched in 2018 with $37 million in financing.

Last year, Rallybio raised $145 million in a Series B financing round. The funds supported the clinical development of assets aimed at rare diseases in the hematology, immuno-inflammation, and metabolism spaces.

The company’s lead candidate RLYB211 is in development for the prevention of fetal and neonatal alloimmune thrombocytopenia (FNAIT). The company is also developing RLYB212, a novel monoclonal HPA-1a antibody for the prevention of a life-threatening disease that impacts fetuses and newborns. Rallybio’s third asset is RLyB116, a novel small protein inhibitor of complement C5. The asset is being assessed for the treatment of patients with rare diseases of complement dysregulation.

Seattle-based Icosavax, Inc. also made its debut on the Nasdaq this morning. The company stock is trading under the ticker symbol “ICVX.”

Icosavax, a vaccines company initially focused on respiratory diseases, raised $182 million in its IPO. The company sold 12,133,333 shares of common stock at $15 per share.

In April, Icosavax raised $100 million in a Series B financing round that was backed by RA Capital Management. Proceeds from that round and the IPO will be used to advance the development of Icosavax’s bivalent respiratory syncytial virus (RSV) and human metapneumovirus (hMPV) vaccine program.