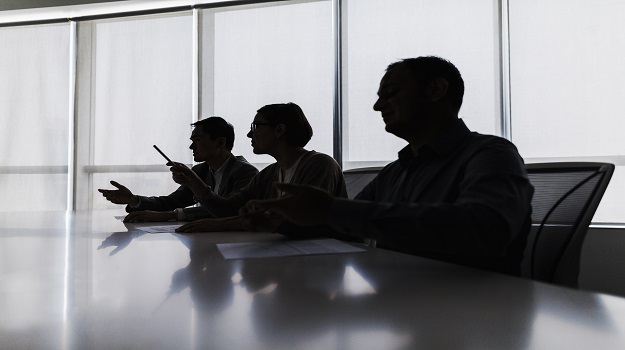 With $37 million in its pocket a new player has emerged to develop treatments for rare diseases.

Connecticut-based Rallybio, LLC launched this morning with a leadership team comprised of former Alexion Pharmaceuticals executives. Rallybio was co-founded in January 2018 by Martin Mackay, Stephen Uden and Jeffrey Fryer, all of whom worked at Alexion until last year.

With Alexion in their rear-view mirrors, the Rallybio team will focus on developing innovative drugs against mechanisms that have strong biological rationales. Rallybio’s focus is on antibodies, small molecules and engineered proteins, the company said in its announcement. The startup currently has space at the University of Connecticut’s Technology Incubation Program.

Despite a number of rare disease-focused companies, Mackay said there are still millions of patients who suffer from their diseases without “meaningful treatment options.” He praised the confidence of Rallybio’s investors and said the company is “proceeding with an unswerving urgency to identify and advance therapeutic candidates this year.”

On its website, Rallybio said it will look to license assets for development as it applies four pillars – understanding the biology, how an asset translates to pathology, how the asset can address clinical symptoms and how an asset can be turned into a "drug that delivers transformative quality of life and/or patient survival."

The launch of Rallybio was supported by investments from a number of well-known biotech backers, including 5AM Ventures, Canaan Partners, and New Leaf Venture Partners. The company’s Series A round was also supported from the public sector by Connecticut Innovations, the state’s strategic venture capital arm.

Timothy Shannon, general partner at Canaan Partners, hailed Rallybio’s founders. In a statement Shannon said the three men have “proven experience in executing on translational and clinical programs in severe and rare diseases.”

“Given their proven track records in developing important new medicines, we are confident that Rallybio has the potential to return the highest value for patients and their families, physicians, and investors alike,” Shannon said in a statement.

Before leaving Alexion at the end of 2017 Mackay served as global head of research and development at the company. While at Alexion, Mackay was responsible for winning regulatory approval for new indications for that company’s rare blood disease treatment Soliris, as well as approval for new rare disease therapies Strensiq and Kanuma. Before Alexion Mackay helmed R&D at AstraZeneca and served as head of R&D at Pfizer Pharmatherapeutics.

Before founding Rallybio Uden also served as head of research at Alexion. While at Alexion he expanded that company’s research portfolio to more than 30 pre-clinical and clinical programs. Prior to Alexion, Uden led the Wyeth and Novartis Oncology development groups in Japan, as well as roles at Pfizer and Neurogen.