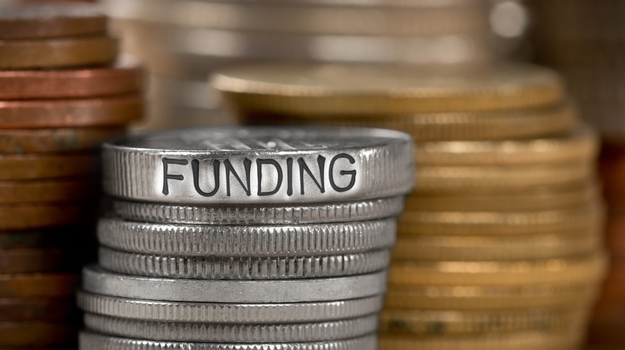 Connecticut-based Rallybio secured $145 million in a Series B financing round that will be used to support the development of three candidates for rare diseases in the areas of hematology, immuno-inflammation and metabolism.

In its announcement this morning, Rallybio said the funding will be used to support the development of its lead candidate, RLYB211, which is in development for the prevention of fetal and neonatal alloimmune thrombocytopenia (FNAIT). The disease is a potentially life-threatening rare condition that can cause uncontrolled bleeding in fetuses and newborns. RLYB211, which was acquired from Norway’s Prophylix AS, is designed to prevent FNAIT through a mechanism known as antibody-mediated immune suppression. There is currently no approved therapy for the prevention or treatment of FNAIT. RLYB211 has received Orphan Drug Designation from both the U.S. Food and Drug Administration (FDA) and from the European Medicines Agency, and a Rare Pediatric Disease designation by the FDA. Rallybio intends to initiate a Phase 1/II study of RLYB211, a plasma-derived hyperimmune globulin, in the second half of this year.

Additionally, the funds will drive the development of other assets in the company’s portfolio, including RLYB212, which is in preclinical development to address a rare hematologic disease, and three preclinical protein therapeutics for the treatment of rare immuno-inflammatory diseases. The company’s portfolio also includes a discovery-stage program targeting a rare metabolic disease. The discovery program is part of a joint venture with U.K.-based Exscientia, an artificial intelligence-driven drug discovery company focused on accelerating the discovery and development of small molecule drug therapeutics for the treatment of patients with rare diseases.

Martin Mackay, chairman and chief executive officer of Rallybio, said the company is highly motivated to develop these assets in order to serve the patients who are suffering from these rare and devastating disorders. With the infusion of cash, Mackay said the company is launching an ambitious program to progress its pipeline and expand its portfolio. Also, he noted that the company would be adding staff to support these development plans, however, he did not provide details of how many positions would be filled.

Rallybio launched in 2018 with $37 million and a focus on developing innovative drugs against mechanisms that have strong biological rationales. The company was founded by Mackay and other former executives from Alexion Pharmaceuticals.