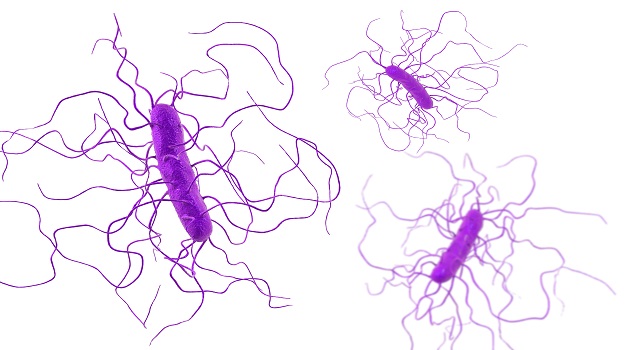 RBX2660, an investigational microbiota-based live biotherapeutic, is the subject of five trials, including 723 actively treated participants. These covered three Phase II trials — PUNCH CD, PUNCH CD2, and PUNCH CD Open Label — and two Phase III trials — PUNCH CD3, and PUNCH CD3-OLS. All the test subjects were aged 18 years and up and had at least one recurrence after a primary episode of CID. They were also required to have had at least one round of standard-of-care oral antibiotics.

This is the first time these data are showcased together. Ferring Pharmaceuticals presented the abstract at IDWeek 2021, one of only four abstracts to receive the Program Committee Choice award for outstanding scientific research.

"These data provide the totality of evidence culminating in over a decade's worth of work that demonstrates a consistent efficacy profile for RBX2660, and importantly, a consistent safety profile across five prospective trials. They reinforce the enormous potential of microbiome-based therapeutics to transform the care of people suffering from rCDI," said Lindy L. Bancke, PharmD, the head of clinical development at Rebiotix, who presented the research.

C. difficile infection is a serious and potentially deadly disease that causes diarrhea, fever, loss of appetite, nausea, stomach pain, and colitis. It is classified as a public health threat by the Centers for Disease Control and Prevention, requiring urgent and immediate action. CDI causes around 500,000 illnesses per year and tens of thousands of deaths in the U.S. alone.

In all five studies, RBX2660 demonstrated a consistent safety profile. The percentage of participants who reported a treatment-emergent adverse event in the drug group as found to be similar to the group that received the standard-of-care plus placebo. Most TEAEs were mild to moderate, with no potentially life-threatening issues.

In one of the trials (PUNCH CD3), RBX2660 also significantly increased gut bacteria (Bacteroidia and Clostridia) associated with health and decreased gut bacteria linked to CDI pathology within seven days this was maintained for six months after the treatment was given.

"For years, people with recurrent C. difficile infection haven't had an available, standardized treatment option to break the cycle of recurrence or clinically address the health of their gut microbiome composition that puts them at risk for this highly communicable disease, and they still do not. The important data from the Ferring microbiome-based biotherapeutic trials provide a significant milestone for the C. difficile community to hopefully one day have an improved treatment option for patients suffering from this disease," noted Teena Chopra, M.D., MPH, a professor of medicine under the Division of Infectious Disease at the Wayne State University School of Medicine.

RBX2660 has been granted Fast Track, Orphan, and Breakthrough Therapy designations from the FDA.