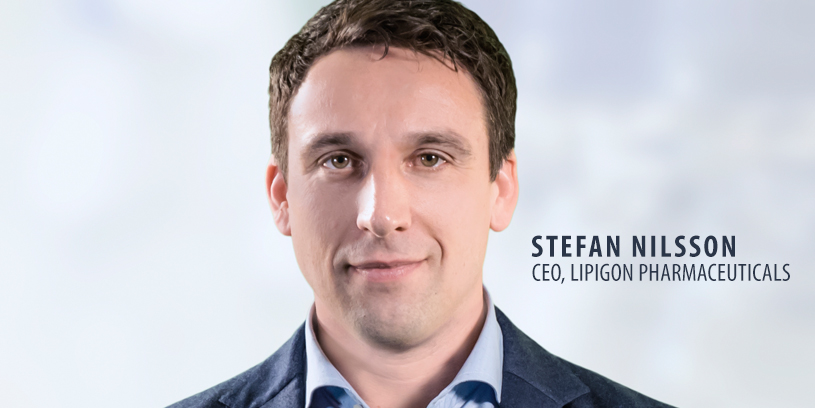 Lipigon Pharmaceuticals, a spinout of Umea University in northern Sweden, has entered a collaboration deal with London-based AstraZeneca .

The two companies will work to identify compounds that modulate lipoprotein lipase (LPL), an enzyme involved in cholesterol metabolism. Lipigon has a screening platform that identifies these molecules. The LPL enzyme breaks down triglycerides and transports lipids. LPL inhibitors block this in some diseases, causing triglycerides to accumulate, which leads to a number of cardiovascular disorders.

“There have been many attempts to find compounds that are able to activate LPL, but it’s not easily done,” said Stefan Nilsson, chief executive officer of Lipigon, in a statement. “What we’ve done is unique, and now by working with AstraZeneca we will be able to screen one-hundredfold more compounds than we have capacity for on our own.”

This is the second partnership between the two companies, the first instigated in 2014. This new agreement is focused on developing a high-throughput assay using Lipigon’s screening platform to identify molecules that help stabilize LPL.

Lipigon received an unspecified upfront payment, with the potential to receive up to $110 million in milestone payments.

“This is an exciting opportunity where a small Swedish biotech company with an innovative approach complements AstraZeneca’s research in Cardiovascular and Metabolic Diseases,” said Marcus Schinder, vice president CVMD Innovative Medicines unit for AstraZeneca, in a statement. “Lipigon is internationally recognized for their scientific knowledge and technological know-how in a challenging area. I am particularly pleased to see this collaboration come to fruition as it could help strengthen the Nordic Life Science eco-system and bring the next generation of medicines to patients.”

Nilsson told DDNews “The ideal outcome would be a drug that can treat both low HDL and high triglycerides.” This would hold significant potential for complementing the current go-to treatment using statins. “This would be a perfect complement for use with high-risk patients who are already on statins treatment. This is important because statins in combination with other conventional treatments only prevent about 25 percent of heart attacks.”

The company indicates it has already screened 17,500 compounds by itself, but hopes that by utilizing AstraZeneca’s compound library, can expand that to include several million.

The market for alternate treatments or adjuncts to statins is heating up, although not without its pitfalls. Just last week Indianapolis-based Eli Lilly and Company released data about why it halted development of its late-stage cardiovascular drug evacetrapib. The Phase III trial involved 12,095 patients at 540 sites in 37 countries.

The drug appeared very safe and showed an excellent job of cutting LDL levels and improving HDL levels. The problem was the drug didn’t show any health benefits in terms of decreasing the risk of a heart attack or stroke. The results are puzzling and more than a little concerning, because it raises some questions about the actual health benefits of modifying various cholesterol components. Although no one knows at the moment, some scientists suspect the lack of positive health outcomes despite positive lab results are linked to the drug’s method of action, which is different than statins.

Another area of cholesterol medications that is showing promise are PCSK-9 inhibitors, which have similar mechanisms to statins, involving the liver in removing cholesterol. They have been approved by the U.S. Food and Drug Administration (FDA) in patients who don’t respond well to statins.

The hitch for PCSK-9 inhibitors is their price tags, typically more than $14,000 annually compared to about $50 per month for statins. The only two PCSK-9 inhibitors on the market are Amgen ’s Repatha (evolcumab) and Sanofi and Regeneron Pharmaceuticals ’s Praluent (Alirocumab).

Lilly’s drug was a CETP inhibitor. The only company currently working with CETP inhibitors in Phase III trials is Merck . Both Roche and Pfizer had CEPT inhibitors, dalcetrapib and torcetrapib, respectively, that failed in late-stage trials.