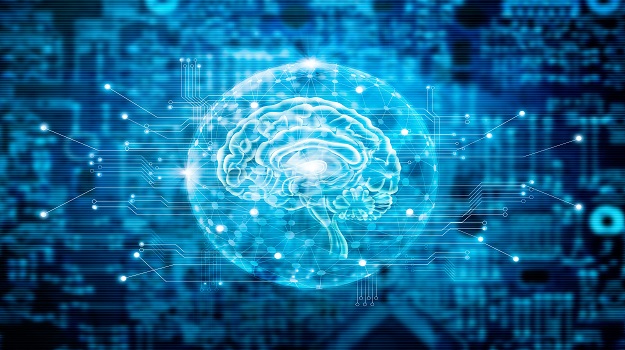 Biohaven Pharmacial, located in New Haven, Connecticut, released positive top-line results from two Phase III clinical trials of rimegepant for migraine. Despite the positive data, shares were down more than 30 percent in early trading this morning.

Although that would appear to be significant, it apparently wasn’t enough to impress investors. Part of the issue appears to be comparison to Allergan’s similar oral CGRP antagonist, ubrogepant. In Allergan’s Phase III study, ubrogepant reported freedom for pain at two hours of 19.2 percent and 21.2 percent for two different doses compared to 11.8 percent in the placebo arm. For MBS, Allergan’s drug showed 38.6 percent and 37.7 percent compared to 27.8 percent for patients receiving placebo.

John Carroll, with Endpoints News, writes, “The rivals here are betting that they can take market share for treating migraines as heavyweights compete over injectable CGRP drugs headed to regulators for the prevention of acute migraine. Amgen and Novartis lead the way on that front, with a drug under review. Teva, Eli Lilly and Alder are angling for a follow-up position.”

That makes for a lot of heavy-hitters in the same space. Biohaven and Allergan are undoubtedly betting on the advantages of oral medications versus injectable or infused therapies. Allergan’s drug has shown some liver toxicity, but Biohaven hasn’t observed any with its drug.

There’s also some surprise that Biohaven, despite having completed the two studies, doesn’t expect to file with the U.S. Food and Drug Administration (FDA) until 2019. That is consistent with Allergan’s expectations, as well. While Biohaven’s shares fell dramatically this morning, Allergan’s rose 1.3 percent.

Xconomy notes, “Biohaven’s drug is a member of a new class of migraine medicines that block calcitonin gene-related peptide (CGRP), a protein thought to play a role in pain transmission. These drugs are part of two different migraine-treating races. In one race, four different injectable CGRP drugs are either in late-stage testing or undergoing an FDA review, and unlike existing migraine therapies, they are supposed to reduce the number of attacks.”

The second group is developing anti-CGRP pills as acute treatments for migraines, potentially as an alternative to generic triptan capsules. Taken at the earliest indications of a migraine, triptans reduce pain, but their effects are typically temporary and prone to rebound headaches. Biohaven and Allergan have oral CGRP antagonists as alternates to triptans. Eli Lilly’s lasmiditan, which has a different mechanism of action, will also soon be reviewed by the FDA for migraine.

“The topline data from our two pivotal trials show that a single, oral dose of rimegapant has the potential to be an effective and safe acute treatment for migraine, addressing both pain and most bothersome symptoms without the need for repeat dosing or rescue medicines,” said Vlad Coric, Biohaven’s chief executive officer, in a statement. “By combining positive efficacy results and a favorable safety profile with ease of oral dosing, we believe that rimegepant will represent a significant improvement over existing treatment options. We thank the patients, investigators and dedicated Biohaven employees who have worked so hard to advance this drug candidate to this important milestone.”