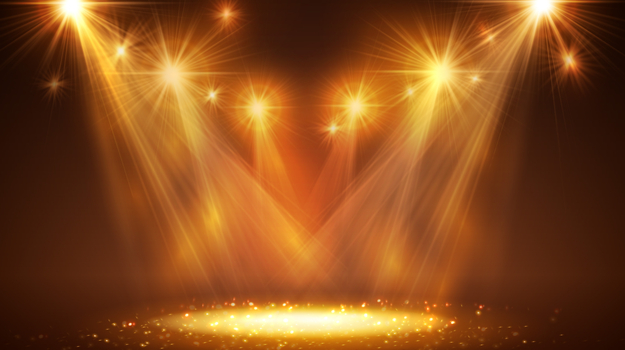 The San Francisco Business Times recently profiled Maderis, noting, “Maderis cares about her coworkers, but she knows how to shape and lead people to get results.”

Antiva Biosciences was founded as Hera Therapeutics in 2012 by Karl Hostetler at the University of California, San Diego (UCSD). It focuses on developing topical therapeutics for diseases caused by Human Papillomavirus (HPV) infection.

“I think one of the things that I’ve learned that’s really made me a better leader is to really value and embrace diversity,” Maderis said in a video interview. “It’s really important to have different perspectives and to really listen deeply to people and really embrace the differences and understand the context of where people are coming from.”

Maderis’ tenure as chief executive officer of BayBio was somewhat serendipitous. Paul Hastings, who knew her when he headed Genzyme’s European group, was in line to chair BayBio at the same time she was. “I proposed to her, ‘I will only be chair of BayBio if you agree to be interim CEO,’ and it became a partnership that lasted many years,” Hastings told the San Francisco Business Times.

The two of them oversaw the organization’s 2015 mergers with the California Healthcare Institute (CHI) to become the California Life Sciences Association.

Maderis was diagnosed with multiple sclerosis (MS) about 13 years ago. After the merger of the organizations, she decided to retire. However, that was short-lived. She was recruited to head Maderis.

“Gail’s combination of grit, business savvy and vision is ideal for an early-stage biotech company,” Wende Hutton, a general partner with Canaan Partners, which co-led Antiva’s first institutional fundraising round, told the Times. “She has led successful clinical trials, raised necessary capital and attracted top talent. But what drives her are the people and particularly women that will benefit from Antiva’s work.”

Maderis stated at the time, “This funding will support additional clinical studies in both indications over the next year, positioning us for strong Phase II studies in the second half of 2019. We welcome Hillhouse to our board and look forward to benefiting from their expertise and relationships in the Chinese pharmaceutical industry. China is a strategic market for Antiva, given the high incidence and death rate from cervical cancer in China.”

Although she doesn’t appear to dwell on her MS, Maderis told the Times, “I’ve benefitted personally from biotech drugs that were not available when I started my career in biotech.”

And in her video interview, Maderis says, “I get up every day inspired by the amazing technology we have. We’ve never had a greater opportunity to apply that technology to improve people’s lives around the world. It’s really inspiring to be able to take inventions from the lab and be able to develop them and bring them to people around the world to impact their lives.”