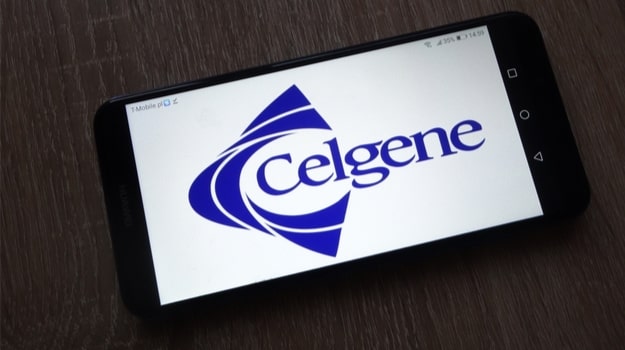 Is there still hope for Celgene shareholders who hold the $9 per share Contingent Value Rights (CVR) tickets despite the cold water that seemed to dash the chances of required goals necessary for those payoffs?

The $9 CVR hinged on U.S. regulatory approval of three drugs: Zeposia, ide-cel and liso-cel. Celgene’s multiple sclerosis drug Zeposia (ozanimod) was approved in March. The FDA accepted the Biologics License Application for ide-cel, an investigational B-cell maturation antigen (BCMA)-directed chimeric antigen receptor (CAR) T cell immunotherapy, under priority review in September. The ide-cel deadline for the CVR is March 31, 2021. Liso-cel has a looming deadline of Dec. 31. It had been on track for potential approval, with a Prescription Drug User Fee Act (PDUFA) action date of Nov. 16. However, COVID-19 threw a spanner into the works, pushing back the timeline for its review. In November, Bristol Myers Squibb, which merged with Celgene last year, said COVID-19 delayed travel for U.S. Food and Drug Administration (FDA) inspectors who were set to inspect a third-party manufacturing facility in Texas before the PDUFA date. Because the regulatory agency could not ensure that manufacturing facility meets its standards, it has deferred potential approval of liso-cel, an investigational chimeric antigen receptor (CAR) T-cell therapy designed to target CD19, until the inspection can be completed.

Last week, the FDA posted an inspection document for a manufacturing facility in Washington that is also set to manufacture liso-cel should it be approved. The facility, operated by Juno Therapeutics, which was acquired by Celgene in 2018, was inspected in October. The FDA raised some concerns about the facility in its report. Despite those concerns, which some analysts suggest are minor, the fact that the FDA inspected the site has raised hopes it could still inspect the Texas facility within the next few weeks, and meeting the Dec. 31 deadline. Ira Loss, an analyst with Washington Analysis told STAT News that the issues raised in the report were relatively minor and easy to address. Loss also noted that the inspection occurred in October, which means BMS would have likely taken care of any concerns by this time.

The posting of the October report has given some hope to CVR holders that the FDA could meet the deadline. But, that will remain to be seen.

This isn’t the first delay for liso-cel that jeopardized potential approval. Earlier this year, the FDA delayed review of the BLA for liso-cel by three months, which gave it the Nov. 16 PDUFA date.