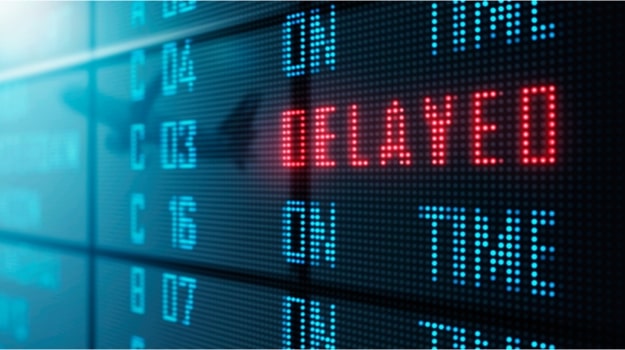 Bristol Myers Squibb poured cold water on Celgene shareholders who have been hoping to see a payout related to the merger of the two companies. This morning, the pharma giant signaled it will fail to meet a deadline related to $9 per share Contingent Value Rights (CVR) tickets, essentially killing that payment.

When BMS and Celgene merged, CVR payouts hinged on the approval of three drugs. The first of the three CVR medicines, Celgene’s multiple sclerosis drug Zeposia (ozanimod), was approved in March. The other drugs related to the CVR are cancer treatments, ide-cel and liso-cel (lisocabtagene maraleucel). Under terms of the deal, ide-cel, an investigational B-cell maturation antigen (BCMA)-directed chimeric antigen receptor (CAR) T cell immunotherapy, must be approved by the U.S. Food and Drug Administration by March 31, 2021. The FDA accepted the Biologics License Application for ide-cel under priority review in September.

Liso-cel, though, is another matter. The deadline to meet the CVR milestone for this cancer drug is Dec. 31. BMS had a Prescription Drug User Fee Act (PDUFA) action date of Nov. 16, but COVID-19 threw a spanner into the works, pushing back the timeline for its review.

Liso-cel is an investigational chimeric antigen receptor (CAR) T-cell therapy designed to target CD19, which is a surface glycoprotein expressed during normal B-cell development and maintained following malignant transformation of B cells. BMS is seeking approval of the drug as a treatment for adults with relapsed or refractory (R/R) large B-cell lymphoma after at least two prior therapies.

In its announcement this morning, BMS said the delay is due to COVID-19-related travel restrictions at the FDA. The travel restrictions prevented the FDA from conducting an inspection of a third-party manufacturing facility in Texas before the PDUFA date. Because the regulatory agency could not ensure that the manufacturing facility meets its standards, it has deferred potential approval of liso-cel until the inspection can be completed. The FDA has not provided a new anticipated date for approval, BMS said.

Samit Hirawat, chief medical officer of Global Drug Development at BMS, said the company will continue to work with the FDA to support the ongoing review of the liso-cel BLA. Hirawat said the company is “committed to bringing liso-cel to patients with relapsed or refractory large B-cell lymphoma who still have significant unmet need.”

This isn’t the first delay for liso-cel that jeopardized potential approval. Earlier this year, the FDA delayed review of the BLA for liso-cel by three months, which gave it the Nov. 16 PDUFA date.