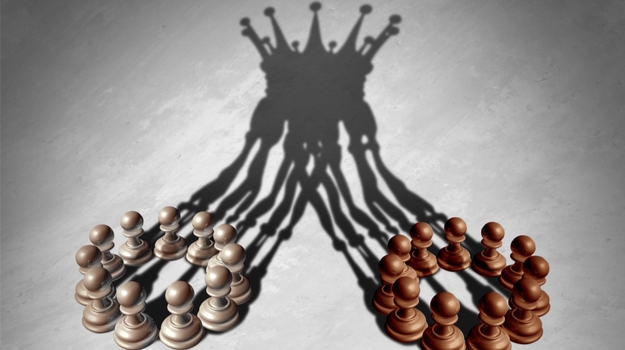 In less than a year’s time, Bristol-Myers Squibb has completed its $74 billion acquisition of Celgene. BMS share prices are up slightly to 57.09, higher than the company was trading at when the acquisition was announced at the beginning of the year.

With the acquisition complete, Celgene is now a wholly-owned subsidiary of BMS. The combined companies have nine products with more than $1 billion in annual sales.

Giovanni Caforio, chairman and chief executive officer of BMS, said it was an exciting day as the “leading science, innovative medicines and incredible talent” of the companies are combined.

“With our leading franchises in oncology, hematology, immunology and cardiovascular disease, and one of the most diverse and promising pipelines in the industry, I know we will deliver on our vision of transforming patients’ lives through science. I am excited about the opportunities for our current employees and the new colleagues that we welcome to the company as we work together to deliver innovative medicines to patients,” Caforio said in a statement.

BMS started the year with its blockbuster announcement ahead of the annual J.P. Morgan Healthcare Conference. The leadership of both companies did have to overcome some opposition to the merger as some larger stakeholders balked at the deal. Ahead of the stockholder meeting that approved the deal, the BMS Board of Directors issued a letter touting the merger and saying the combined companies will be well-positioned to support long-term growth. In defense of the deal, Caforio said the merger will create “the number one oncology franchise” for both solid and hematologic tumors. Caforio said the pillars of the combined pipeline will be built on the blockbuster checkpoint inhibitor Opdivo, as well as Yervoy and Celgene’s powerhouse drugs, Revlimid and Pomalyst.

Since the merger was announced Jan. 3, BMS said there have been a “number of tangible advancements” toward achieving those value drivers the leadership teams expressed. Among those are further progress related to Revlimid’s patent cliff, as well as multiple regulatory approvals. In August, the U.S. Food and Drug Administration approved Inrebic (fedratinib) for the treatment of certain forms of myelofibrosis. And, just this month, the FDA approved Celgene’s Reblozyl (luspatercept-aamt) for the treatment of anemia in certain adult patients with beta thalassemia. That marked the first approval for this indication in the United States. Also, BMS said the company has completed regulatory filings of luspatercept and ozanimod in the U.S. and Europe.

The merger was only made possible though, with the divestment of the blockbuster psoriasis and psoriatic arthritis drug Otezla. The companies sold Otezla to Amgen for $13.4 billion as a means of smoothing out the anti-trust review process of the merger. Capital from the deal was slated to be used to pay down debt, BMS said. The divestment of Otezla was completed today as well, Amgen announced.