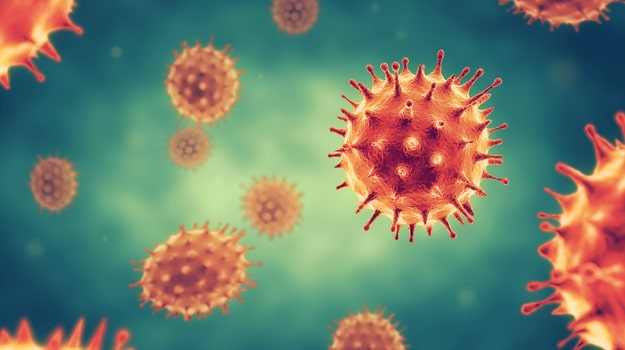 First reported by Reuters, Sinopharm, which is a business unit of China National Pharmaceutical Group, published the clinical data in the peer-reviewed Journal of the American Medical Association (JAMA). The study results shared in the journal were based on data from 320 healthy adults in Phase I and II trials.

According to Reuters, Sinopharm’s vaccine candidate triggered robust antibody responses in trial patients. However, the researchers noted that it is currently unknown if the amount of antibodies produced in the inoculated people will be sufficient enough to prevent an infection from the novel coronavirus that has swept across the globe.

“In this interim report of the Phase I and Phase II trials of an inactivated COVID-19 vaccine, patients had a low rate of adverse reactions and demonstrated immunogenicity; the study is ongoing,” the authors reported.

The company initiated a Phase III study in the United Arab Emirates last month, Reuters reported. Data is expected within three months. If that late-stage trial is successful, Sinopharm believes it could have a vaccine available by the end of 2020.

Sinopharm’s vaccine was developed from a SARS-CoV-2 strain isolated from a patient in the Jinyintan Hospital, Wuhan. The virus was cultivated in a qualified Vero cell line for propagation, and the supernatant of the infected cells was inactivated with β-propiolactone, according to the researchers.

Sinopharm’s asset joins several other experimental vaccine candidates that have demonstrated robust responses against the coronavirus. Maryland-based Novavax released Phase I data from a Phase I/II study that showed the vaccine candidate NVX‑CoV2373 produced antibodies in healthy patients, a sign the vaccine is working as intended. The vaccine was also well-tolerated in those patients, the company said. In July, BioNTech and Pfizer released early data from the study of BNT162b1 that showed neutralizing antibodies were observed at 1.8- to 2.7-times the level of those found in patients who recovered from COVID-19.

Likewise, Moderna, which is in Phase III testing for its mRNA vaccine candidate, posted good news last month regarding its experimental drug. The company published data in The New England Journal of Medicine describing the results of the vaccine’s tests in non-human primates. The vaccine protected against infection in the nose and lungs of the animals and prevented pulmonary disease. Both doses tested protected against the virus replicating in the lungs and lung inflammation. The larger dose protected against viral replication in the nose.

AstraZeneca published positive Phase I data from its vaccine candidate that showed the preventative medication generated both neutralizing antibodies and immune T-cells that target the virus that causes COVID-19. AstraZeneca and the Jenner Institute have already moved into a Phase II/III study of the vaccine candidate with about 30,000 expected participants.