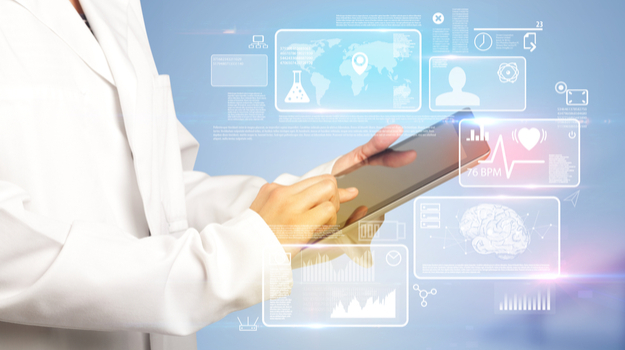 Days after the U.S. Food and Drug Administration (FDA) revealed data manipulation was involved in the early studies of Novartis’ multi-million dollar gene therapy for spinal muscular atrophy, members of the U.S. Senate are demanding the regulatory agency take action against AveXis, the company that developed the drug.

Last week, the FDA revealed that data manipulation was involved in the preclinical process but argued that the gene therapy, which has a list price of $2.1 million, should remain on the market. The FDA said it was assessing the information regarding the animal models used in the preclinical studies but “remains confident” that Zolgensma should remain on the market. The FDA said its concerns are “limited to only a small portion of the product testing data that was contained in the marketing application.” That testing data was used by AveXis to support the development of its production process, the FDA said.

In a letter to FDA Commissioner Ned Sharpless, U.S. Sens. Elizabeth Warren, Dick Durbin, Bernie Sanders, Tammy Baldwin and Richard Blumenthal, called it “unconscionable” that AveXis would include falsified data in its studies in order to achieve regulatory approval. The senators, all Democrats, pointed to the fact that Zolgensma was partially supported by public funding when it was initially developed. AveXis was the “beneficiary of numerous federal taxpayer-funded benefits and incentives,” the senators said, including National Institutes of Health (NIH) research and accelerated FDA reviews. In the letter, the senators urged the FDA to hold AveXis accountable “through all appropriate criminal, civil and regulatory actions against the company” in order to “restore public confidence in the agency’s approval process.” In the letter, the senators also highlight several perks Zolgensma received throughout the regulatory process, including Fast Track, Breakthrough Therapy and Priority Review designations that the lawmakers argued would ensure that Zolgensma was sped through the regulatory process.

As could be expected in the politically charged environment, the high list price of Zolgensma was in the sights of the senators. Calling the gene therapy the “most expensive medication in American history," the lawmakers said the data manipulation “scandal smacks of the pharmaceutical industry’s privilege and greed.” The senators added that the public is sick of the high drug prices.

“It is unconscionable that a drug company would provide manipulated data to federal regulators in order to rush its product to market, reap federal perks, and charge the highest amount in American history for its medication. Such greed cannot be condoned by the FDA. We urge you to use your full authorities to hold AveXis accountable for its malfeasance, including through all appropriate criminal, civil, and regulatory actions against the company. Anything short of a forceful response would signal a green light to future pharmaceutical misbehavior,” the senators said in their joint letter.

Additionally, the senators, two of which are seeking the Democratic nomination for president, are demanding answers from the FDA regarding the agency’s decision to kill proposed regulation concerning the prompt reporting of suspected falsification of data. The FDA noted last week that Novartis informed the agency of the falsified data on June 28, about a month after Zolgensma was approved.

“In light of AveXis’ alarming actions, we also seek to know whether FDA plans to re-issue such regulation. FDA’s justification for the proposed rule was because “it is important for the agency to have confidence in any data from studies.” American patients also want to know whether they can trust the integrity of FDA’s approval process,” the senators said.

Novartis, which acquired AveXis last year for $8.7 billion, said it stands behind the data supporting the approval of Zolgensma, which was approved in May.