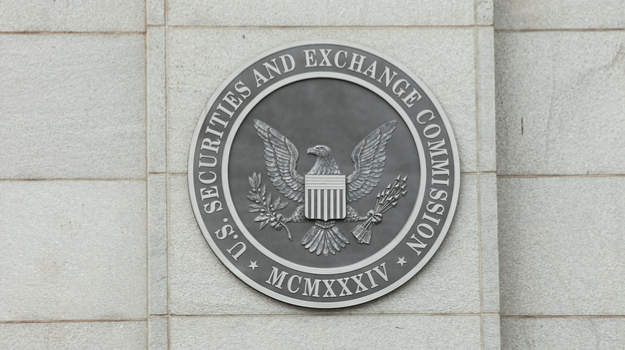 The U.S. Securities and Exchange Commission has leveled charges at a former Sangamo Therapeutics executive and others for an insider-trading scheme that netted more than $1.5 million in “illegal profits.”

The charges go back to 2013, ahead of a 2014 deal between California-based Sangamo and Biogen. The two companies forged an agreement to develop therapies for hemoglobinopathies, inherited conditions that result from the abnormal structure or underproduction of hemoglobin. The terms of the deal included a $20 million upfront payment to Sangamo, a well as the potential for an additional $300 million in milestone payments.

The SEC alleges that Winson Tang, who was head of clinical research for Sangamo at the time the Biogen deal was in the works, tipped off a friend about the collaboration. The government said Tang went to Deshan Govender, a man who was in the “business of selling non-public information to traders.” The complaint alleges that Govender tipped a day-trader named Steven Fishoff and others who were part of an insider-trading ring. That group purchased stocks and option in Sangamo and made $1.5 million in profits after the deal with Biogen was officially announced in January 2015. That deal caused Sangamo’s stock to jump 38 percent, the SEC said.

Fishoff, Tang and Govender were charged in federal court this week. According to the statement, the SEC is seeking “disgorgement of ill-gotten gains, prejudgment interest, penalties, and injunctive relief.”

These are not the only charges facing Fishoff. The SEC said in 2015 and 2017 it also charged him and other members of his insider-trading circle with illegal insider trading ahead of secondary public stock offerings. The SEC said Fishoff and his four compatriots, Paul Petrello, Ronald Chernin, Steven Costantin and Joseph Spera, have pled guilty to the parallel criminal charges. Fishoff’s circle “have agreed to partial settlements with the SEC for conduct including their trading on the Sangamo-Biogen license agreement.” The SEC said potential monetary sanctions against the four men will be determined at a later date.  The previous action against Fishoff for alleged insider trading ahead of the secondary stock offerings will continue, the SEC said.

The SEC has diligently watched the biotech and pharma industries for insider trading schemes. The agency has filed multiple charges against alleged violators in recent months. Recent insider trading charges have been aimed at U.S. Rep. Chris Collins a board member for Australia-based Innate Immunotherapeutics. The government charged Collins with using insider information to help his son make timely trades.

In July former Akebia and Merrimack employees were convicted of insider trading by a federal grand jury in Boston. According to the charges the two employees, Schultz Chan, the former director of biostatistics at Cambridge-based Akebia Therapeutics and Songjiang Wang, a director of statistical programming at Merrimack Pharmaceuticals (MACK), conspired from November 2013 to September 2015, which was one month after Chan became director of biostatistics at Akebia.