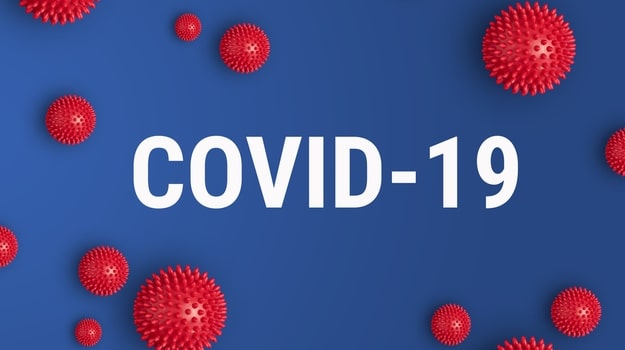 While the science regarding the novel coronavirus responsible for COVID-19 hasn’t changed, some virologists and public officials call for more investigation into the origin of the virus, particularly regarding a China-based lab-leak theory bolstered by former President Donald Trump.

Last month, a group of 18 scientists published an open letter in Science asking heads of global health organizations to investigate the origin of SARS-CoV-2 further. The scientists asked to examine theories surrounding the natural occurrence of the virus as well as laboratory spillovers.

The currently available evidence on the origin of the virus leaves little to go on, but some critics suggest China hasn’t been fully transparent in the early stages of the pandemic. Some scientists have been careful about even discussing the “lab-leak hypothesis” for fear their discussions could be misconstrued as belonging to an anti-Asian sentiment that has unfortunately been reported in several countries in recent months.

Supporters of the lab-leak hypothesis claim SARS-CoV-2 originated from the Wuhan Institute of Virology, a research lab in the same city where COVID-19 cases were first observed. But considering former President Trump’s words on the virus – terming it "kung flu" and "Wuhan virus" – many scientists reportedly felt uncomfortable associating themselves with the racist rhetoric in discussions on the lab-leak theory.

The Wuhan Institute of Virology was founded in the 1950s and was the first laboratory in China to be granted the highest level of biosafety clearance, as reported by NBC News. This clearance allows the lab to test and study the highest-risk infectious agents and toxins in the world. Ultimately, this designation has made the lab a prime suspect in many COVID-19-originating theories.

However, several virologists still maintain that the virus evolved in nature and spilled over humans from an infected animal. "Going back over the past 25 years of emerging viruses that have crossed species boundaries from animals to humans, the most common route is something like a wet market or farm or some other form of human and animal contact," said Maciej Boni, a specialist in tropical disease epidemiology and viral evolution at Penn State University, in an interview with NBC News. "These are far more common than lab accidents."

However, growing circumstantial evidence found in the past year has fueled debate over the natural origin theory. A member of DRASTIC (Decentralized Radical Autonomous Search Team Investigating Covid-19), an amateur investigative team, looked through records online and discovered a thesis published in 2013 by a Kunming Medical University postgraduate student in China which discussed a severe pneumonia illness associated with a "SARS-like" coronavirus in six mineworkers in Yunnan.

While three of these mineworkers died, there is no other information about these cases. In November, research published by the Wuhan institute scientists tested the serum samples of four of these mine workers and found no evidence of SARS-CoV-2.

According to a May article in The Wall Street Journal, a U.S. intelligence report described how three Wuhan institute researchers fell ill and sought hospitalization in November 2019.

But during an investigation this year led by the World Health Organization, Wuhan institute officials reported that all staff members tested negative for COVID-19 antibodies. Additionally, the research institute’s leadership remains steadfast in its statements that the virus did not escape from the facility.

A recent study published by the U.S. National Institutes of Health (NIH) found that at least seven people in five states across the U.S. were infected with the novel coronavirus weeks before the country officially reported its first cases.

As reported by Reuters, China’s state media said on Thursday that the United States should be on the priority list for investigations into the coronavirus’ origin, given this new study suggests the virus could have been circulating in December 2019. Zhao Lijian, the foreign ministry spokesman said Wednesday that it’s "obvious" the outbreak of COVID-19 had "multiple origins," based on the study findings.