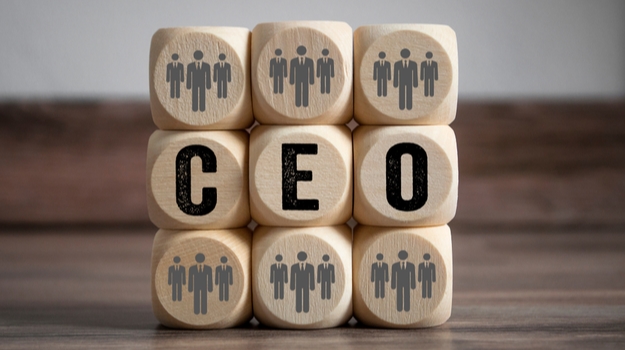 After four years as head of Sanofi’s vaccines division, David Loew is departing the pharma giant to take on a new role – chief executive officer of Paris-based Ipsen, effective July 1.

Loew will be tasked with ensuring Ipsen continues to grow and advance its pipeline through a long-term strategy, the company said this morning. Ipsen also expects Loew to foster a culture of entrepreneurship, agility and patient-centricity at the company. Loew takes over the helm of Ipsen following the December departure of former CEO David Meek, who resigned from the company in order to assume the top spot of gene therapy company, FerGene, a spinout of Ferring Pharmaceuticals.

Loew has helmed Sanofi Pasteur Vaccines since 2016. During his time with that division of Sanofi, he oversaw licensing deals and acquisitions, as well as initiated transformational moves to bolster the pipeline and manufacturing practices. Before his role as head of vaccines, Loew served as head of commercial operations in Europe, where he was responsible for the prescription, consumer healthcare and generics businesses across the EU region.

In a brief statement, Loew said he was deeply honored to take over as CEO of Ipsen and is excited to take over the company during a period of growth. He said he plans to focus on the company’s mission of delivering innovative solutions to patients with high unmet medical needs.

Loew joins Ipsen when it is looking to offset potential losses from a generic threat to its cancer treatment, Somatuline, The company is also trying to advance its bone disorders product palovarotene despite a series of clinical setbacks, including a partial clinical hold set by the U.S. Food and Drug Administration.

For Sanofi, Loew’s departure comes at a time the vaccines division is feverishly working to develop a vaccine for COVID-19, the disease that has swept across the globe and brought numerous economies to a halt. Under Loew’s guidance, Sanofi Pasteur struck multiple alliances with pharma companies and organizations to increase the chance of rapidly developing a vaccine for the disease.

At Sanofi Pasteur, Loew will be replaced by Thomas Triomphe, who currently serves as Head of Franchises and Product Strategy for Sanofi Pasteur. Triomphe joined Sanofi Pasteur in 2004 as part of a talent management program and has since held different roles of increasing responsibility in sales and marketing, at the country, regional, and global levels, the company said.

Loew was not the only departure Sanofi has seen in recent weeks as the company’s C-suite adjusts to changes from new CEO Paul Hudson, who took over the top spot in the fall. This morning, Sanofi announced new changes for its executive committee. Other changes in the leadership committee include Natalie Bickford, who was named chief people officer, Arnaud Robert, who was named chief digital officer and Julie Van Ongevalle, who was named Head of Consumer Healthcare.

In a statement issued this morning, Hudson said his objective has been to find the “right blend of talented people that can make the whole team stronger than its individual parts.” Hudson said Sanofi needs leaders who can provide new insights from outside the industry, as well as those who have top pharma experience.

“We need leaders who come to Sanofi with a fresh perspective as well as leaders who have grown up within the company. I am confident in this team’s capacity to inspire our people, execute our strategy and change the practice of medicine for patients,” Hudson said in a statement.