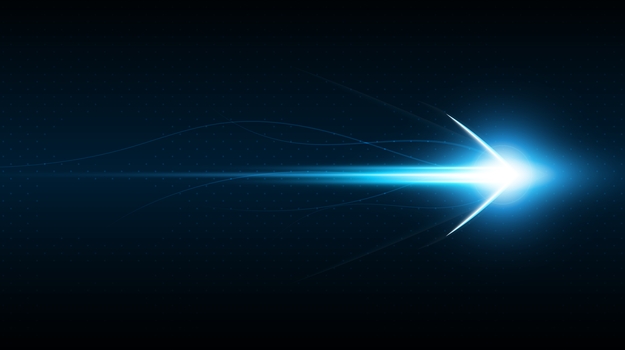 Palovarotene has been something of a headache for Ipsen since the French company acquired the drug from Canada-based Clementia for $1.3 billion last year. A partial clinical hold placed at the end of last year remains in effect and the company has opted to terminate a trial in patients with multiple osteochondromas.

In December, the U.S. Food and Drug Administration placed a partial clinical hold on pediatric studies of palovarotene for the chronic treatment of fibrodysplasia ossificans progressive (FOP) and multiple osteochondromas (MO) due to reports that raised concern about early growth plate closure in pediatric FOP patients who were treated with the asset. Ipsen is currently addressing the questions raised by the FDA and other health authorities to “expeditiously establish a course of action for FOP studies for the pediatric population under the age of 14.” The company did receive permission from the regulatory agency to reinitiate the dosing of palovarotene in FOP patients age 14 and above. The FDA said it has no safety concerns regarding the dosing of patients age 14 and above in the Phase III MOVE trial, Ipsen said.

In January, the company paused dosing of palovarotene in the Phase III MOVE trial as well as the ongoing Phase II extension study following a recommendation from an Independent Data Monitoring Committee. The trials were paused following a futility analysis that showed the Phase III study was unlikely to meet its primary efficacy endpoint. That decision hit the company squarely in its pocketbook. Last month Ipsen reported it took a €669 million ($728 million) partial impairment from the setback.

Howard Mayer, head of research and development at Ipsen, said they are pleased the company has permission from the FDA and other regulatory agencies to once again begin dosing of this patient population. Ahead of the dosing, the company amended its trial protocols to include updates to the statistical analysis section, which will allow for additional analyses to be performed alongside the primary pre-specified analysis, Ipsen aid. The amendments to the trial protocol are based on observations from the Independent Data Monitoring Committee that showed the “protocol pre-specified statistical model may have negatively affected the efficacy analysis and shifted the statistical conclusion from significant therapeutic benefit to showing futility of the treatment.”

“After consultation with patient groups and investigators, we have been working diligently with all relevant stakeholders to restart the trial as quickly as possible,” Mayer said in a statement. “We remain committed to bringing palovarotene to patients living with this devastating disease and will continue our conversations with the health authorities to determine the most appropriate regulatory path forward.”

The company added that in light of the COVID-19 pandemic, it is taking appropriate measures to ensure the safety of patients who begin to re-initiate treatment.

“The reasons for Ipsen’s decision include the time that the partial clinical hold has been in place leading to a significant gap in dosing which may compromise the integrity of the data, that the trial was not fully enrolled at the time the partial clinical hold was instituted (as such, very few patients had reached the trial midpoint), and there is no efficacy data available in this patient population currently to further inform a benefit/risk assessment,” Ipsen said in its announcement.