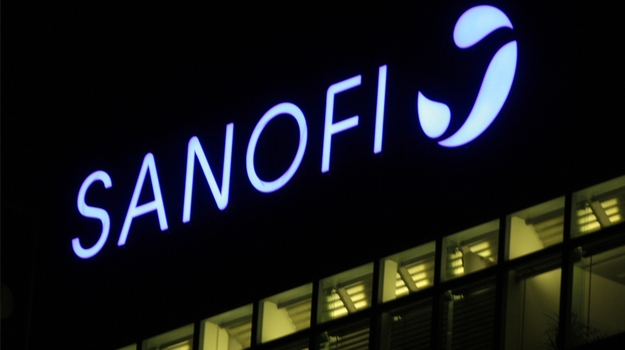 Earlier this week, Paris-based Sanofi’s chief executive officer Paul Hudson indicated that the U.S. would have first access to its COVID-19 vaccine because of the significant financial support it is receiving from the U.S. government. This raised a furor in other countries, particularly France, where the company is headquartered, and the U.K., where its partner in the vaccine endeavor, GlaxoSmithKline, is located.

Sanofi is now backing away from the pledge, where Hudson had said that because of the U.S.’s Biomedical Advanced Research and Development Authority (BARDA) part of the Department of Health and Human Services (HHS), funding, “The U.S. government has the right to the largest preorder because it’s invested in taking the risk.”

Although the statement at the time seemed fairly logical, Europeans did not see it that way. The office of French President Emmanuel Macron stated a vaccine is “a global public good, which is not submitted to market forces.”

The country’s Prime Minister Edouard Philippe tweeted, “Equal access for all to vaccine is not negotiable.”

Philippe also added, “I just reminded Serge Weinberg who chairs Sanofi that this is a great deeply French company.”

Weinberg, for his part, went on TV, telling France 2 TV, “I am going to be extremely clear: there will be no particular advance for any country.”

Sanofi Pasteur, Sanofi’s vaccines division, is the largest company in the world entirely focused on vaccines. It has U.S. headquarters in Swiftwater, Pennsylvania, but 14 production and research-and-development sites spread out around the world, including France, Canada, Argentina, China, India, Mexico, Thailand and other U.S. locations, including two in Massachusetts, one in Florida and another in Rockville, Maryland.

On February 18, 2020, Sanofi entered a new partnership with BARDA worth $30 million to focus on a vaccine against COVID-19. Sanofi was already working on a vaccine at the time, building on work it had done on SARS, another deadly respiratory disease caused by a coronavirus, SARS-CoV.

Critics of the deal between BARDA and Sanofi argue that Sanofi benefits from tax credits from France. The French Socialist Party suggests the French government has provided the company at least $162 million in tax savings in recent years, according to the BBC.

In some ways, the argument is academic—there are approximately 100 different efforts to develop a vaccine against COVID-19 ongoing, and the Sanofi/GSK efforts have yet to even enter human clinical trials. It was reported this morning that China has a total of five potential vaccines for the disease in human clinical trials, which have been tested on more than 2,000 people in Phase II trials.

In the U.S., clinical trials have been ongoing for a vaccine developed by Cambridge, Massachusetts-based Moderna and the U.S. National Institute for Allergy and Infectious Diseases (NIAID). Moderna also partnered with Switzerland’s Lonza on large-scale manufacturing of the vaccine.

U.S. company Pfizer and Germany’s BioNTech are collaborating on a vaccine and have begun Phase I/II clinical testing in Germany and the U.S. Pfizer indicated that the two companies will work jointly to commercialize the vaccine globally when approved, except in China, because BioNTech has a collaboration with China’s Fosun Pharma for clinical development and commercialization.

One of the big leaders in vaccine development for COVID-19 is The University of Oxford in the UK. The group, which has a manufacturing and distribution deal with UK-based AstraZeneca, published preliminary data today on the preprint website bioRxiv, suggesting that the vaccine was effective and safe in a small preclinical study involving six monkeys. The group also has a large, ongoing human clinical trial, with results expected in June and a larger Phase II trial expected to launch in June or July.