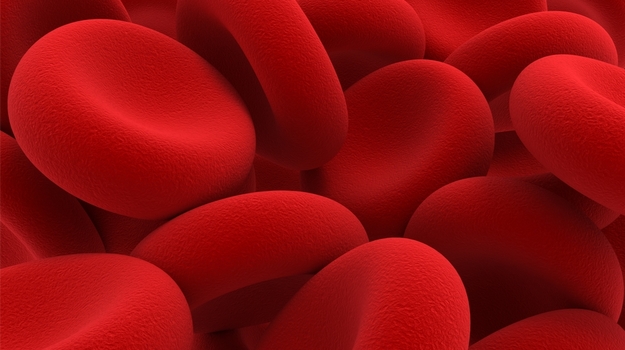 Following positive results from a pivotal Phase III trial assessing the safety and efficacy of sutimlimab in people with primary cold agglutinin disease (CAD), Sanofi is making plans to seek regulatory approval of the medication in the United States.

France-based Sanofi announced the positive results at the American Society of Hematology meeting in Orlando on Monday, the same day the company announced plans to pivot its R&D pipeline to emphasize the development of therapies in oncology and rare diseases. Sanofi believes that sutimlimab, a novel investigational C1s inhibitor, has the potential to be the first approved treatment for cold agglutinin disease, a serious and chronic rare blood disorder. Sutimlimab has been designed to target C1s, a serine protease within the C1-complex, which as Sanofi notes, is the first step in activating the classical complement pathway of the immune system. That, in turn, is the central mechanism of hemolysis in CAD and the belief is that blocking it may halt CAD’s process.

CAD is a rare disease of the blood in which the complement system mistakenly attacks a person’s own healthy red blood cells. People with CAD suffer from chronic anemia, debilitating fatigue, acute hemolytic crisis and a poor quality of life. There are an estimated 12,000 CAD patients in the United States, Sanofi said.

At ASH, Sanofi announced that sutimlimab hit the primary endpoint in the Phase III CARDINAL study. Data shows that 54% of patients met the composite endpoint criteria, with 62.5% achieving a hemoglobin greater than or equal to 12 g/dL or an increase of at least 2 g/dL. Sanofi noted that 83% of the 24 patients enrolled in the study achieved a clinically significant mean hemoglobin improvement of ≥1 g/dL. Additionally, the data shows that 71% of patients remained transfusion-free after the fifth week of treatment.

John Reed, global head of research and development at Sanofi, said CAD causes a “cascade” of symptoms in patients. In the CARDINAL study, sutimlimab achieved clinically meaningful results by impacting the central mechanism of CAD. That brought about marked improvements in patients’ hemolysis, anemia and fatigue, Reed said in the company’s announcement.

Alexander Roth, principal investigator of the CARDINAL trial, added that the positive data from the CARDINAL study provide “clinically significant evidence” that sutimlimab’s action of inhibiting hemolysis and improving anemia, has the potential to be an important new treatment for CAD.

Although not timeline was given, Sanofi intends to submit a Biologics License Application for sutimlimab to the U.S. Food and Drug Administration in the “near future.” During clinical development, the FDA awarded sutimlimab with Breakthrough Therapy designation, as well as Orphan Drug status.

“We are eager to share these results with regulatory authorities beginning with the U.S. FDA in the near future in an effort to provide patients with a first-in-class targeted therapy that we believe has the potential to change the treatment paradigm for CAD,” Reed added.