Sanofi CEO Unveils New Strategy That Does Not Include Diabetes Research 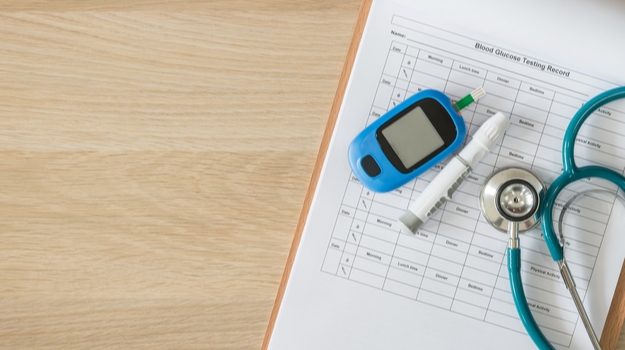 Despite having one of the best-selling insulin products on the market, Sanofi is exiting diabetes and cardiovascular research and development in favor of more lucrative areas, particularly cancer research.

The move comes as Sanofi’s diabetes and cardiovascular business has struggled for several years. According to the company’s most recent financial reports, the diabetes business accounted for about 13% of its revenue stream, down nearly 10% from the previous year.

For Sanofi, the Synthorx acquisition was the first big multi-billion-dollar move the company has made since January of last year when it acquired Biogen spinout Bioverativ for about $11.6 billion. That move provided Sanofi with a significant presence in the hemophilia market.

On a Monday conference call with reporters, Hudson pointed to six primary focuses for Sanofi as it undergoes its transformation. Those areas of focus include hemophilia, oncology, hematology, rare diseases and neurology. The acquisition of Synthorx is one of the first steps the company is making toward that transformation under Hudson’s guidance. In those core areas, the company already has investigational therapies that could provide treatment in areas of high unmet patient need. Among those assets are the RNAi treatment fitusiran for hemophilia, a selective estrogen receptor degrader for hormone-receptor-positive breast cancer and multiple sclerosis candidate BTKi, which the company believes has the potential to be the first disease-modifying therapy to address inflammation and disability drivers in the brain.

Sanofi also sees future growth from its partnership with Regeneron and the blockbuster drug Dupixent. Sanofi said it expects strong growth and more than $11 billion in peak sales. Vaccines are another growth area. The company said new launches, including its newly-approved Dengue fever treatment, will provide pathways of growth. On Monday, the company’s vaccines business snagged $226 million in grant money from the Department of Health and Human Services to increase the company's domestic pandemic influenza vaccine production capabilities in Pennsylvania.

But, as the company focuses on high-growth areas like cancer that means it is walking away from a decades-long history of developing drugs for diabetes and heart disease. While the insulin product Lantus will remain on the market, Hudson noted that Sanofi will not look to launch efpeglenatide, a long-acting glucagon-like peptide-1 receptor agonist, it acquired in a 2015 $4.2 billion licensing deal with South Korea’s Hanmi Pharmaceuticals. The company will look to unload the experimental treatment to another developer, Bloomberg reported.

In a statement ahead of today’s Capital Markets Day, Hudson said the company’s new strategy will position the company to “achieve breakthroughs” with its most promising medicines. He said the company will anchor its efforts in “leading-edge science” and will have a focus on delivering results.

“Sanofi gained leadership and changed the practice of medicine in diabetes and cardiovascular diseases. We are now preparing for our next cycle, with a new round of innovative solutions for patients. I’m confident we will achieve long-term growth and value for shareholders while turning innovation into transformative medicines for patients,” Hudson said in a statement.

Additionally, the company will also spin off its consumer healthcare business into a standalone operation.

“Our objective for the Consumer Healthcare business is to unlock value and entrepreneurial energy by growing faster than the market over the mid-term. We believe the new standalone structure, coupled with plans to accelerate the over-the-counter switches for Cialis and Tamiflu, will position the business well to accomplish this ambition,” Hudson said.