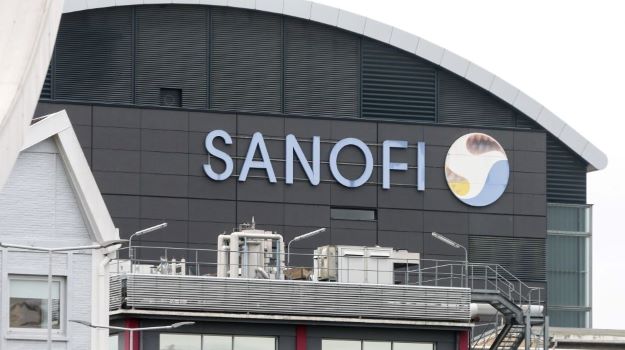 Six months after acquiring Kadmon Holdings, pharma giant Sanofi is closing the company's New York facility. As part of the paring down, Sanofi is also laying off 25 employees at the location in an effort to simplify operations.

In November 2021, Sanofi completed its acquisition of Kadmon for roughly $1.9 billion dollars. Kadmon shareholders received $9.50 per share in cash. The deal offered Kadmon growth and expansion of the general medicines portfolio under Sanofi’s investment.

The real gem of the deal was Kadmon’s Rezurock (belumosudil), a therapy that treats patients with chronic graft-versus-host disease. Rezurock was fully approved by the U.S. Food and Drug Administration (FDA) in July 2021, and also received Orphan Drug Designation to treat systemic sclerosis, a market that has been experiencing huge demand since early 2021. In Kadmon’s 2021 Q3 report, the company said that Sanofi “will immediately add REZUROCK to its transplant portfolio.”

“We are pleased that Sanofi has recognized the value of belumosudil and, pending the close of the merger, look forward to leveraging their expertise and resources to continue to build on our momentum," said Harlan W. Waksal, M.D., president and CEO of Kadmon, at the time.

In an email, a Sanofi spokesperson told BioSpace, “As part of the integration of Kadmon into Sanofi, we have decided to exit the Kadmon New York site in Q3 2022. Kadmon employees at that location have been notified and have an opportunity to apply for positions at Sanofi. Sanofi will be working with Kadmon employees to find suitable positions as appropriate.”

It’s the latest in a string of financial events for Sanofi. Last September, Sanofi closed down Principia laboratories in San Francisco after a Phase III trial of rilzabrutinib failed. Sanofi had acquired Principia for $3.68 billion, so shutting down the labs was a disappointment.

When the company released its Q4/full-year 2021 financial report, revenue was up, but so were expenses. Sanofi’s operating income increased 9.9%. Several long-standing cash cow drugs were also down in sales due to generics being available. Sanofi’s drug Jevtana was down 16.8% in sales, and rare blood disorders franchise sales decreased by 10.4%.

Still, the whittling down of Kadmon’s facility is likely part of a larger strategic plan. When Sanofi announced that it would be merging with Kadmon, the company was clear that it would be “simplifying” operations.

“We are transforming and simplifying our General Medicines business and have shifted our focus on differentiated core assets in key markets,” said Olivier Charmeil, executive vice president of General Medicines at Sanofi in a previous statement.