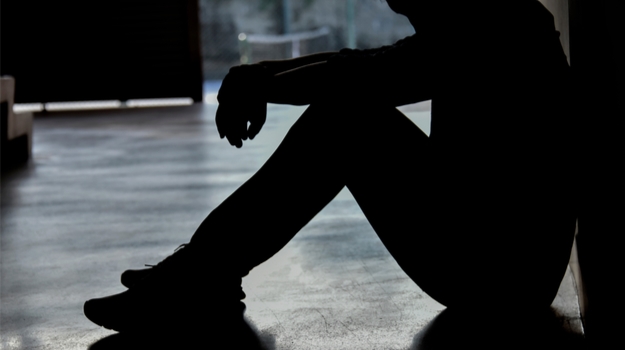 Shares of SAGE Therapeutics have plunged nearly 53% in premarket trading after the company announced its Phase III GABA modulator SAGE-217 failed to hit its primary endpoint in adults with major depressive disorder (MDD).

This morning, Cambridge, Mass.-based Sage said SAGE-217 did not distinguish itself from placebo in a statistically significant manner after 15 days compared to placebo in the Hamilton Rating Scale for Depression (HAM-D). SAGE-217 was associated with a mean reduction of 12.6 in HAM-D total score compared to 11.2 for placebo, Sage said in its announcement. While it missed at day 15, the company said the oral treatment did show statistical significance on HAM-D scale at days three, eight and 12. Preliminary data from long-term follow-up suggest maintenance of effect on depressive symptoms, Sage said.

Jeff Jonas, chief executive officer of Sage, pointed to those other days as suggestive of activity as a treatment for MDD “given the statistical significance at the majority of timepoints, and in relevant populations.” He said the drug displays good activity on most measures.

“We understand that drug development is an iterative process. In this study, we’ve gathered new data on SAGE-217, data we believe support our hypothesis that SAGE-217 has a unique profile with the potential for rapid and robust onset with durable effect.”

Major depressive disorder affects an estimated 17 million adults in the United States. It is characterized by symptoms of depressed mood and/or loss of interest in activities that bring enjoyment.

The Phase III failure was certainly a setback for the company as it chased Janssen and its Esketamine-based treatment Spravato for MDD. When Sparavato was approved in March, it was hailed as the first new approach for treating refractory major depressive disorder in nearly 50 years.

With the SAGE-217 setback, Sage joins other companies like Allergan and Alkermes that have also seen clinical failures or, as in the case of Alkermes, a rejection from the U.S. Food and Drug Administration.

Statistical significance was achieved in patients comparable to those studied in earlier trials with SAGE-217, the company said. In a post-hoc analysis of the Phase III MOUNTAIN study, Sage noted approximately 9% of patients in the SAGE-217 group had no measurable drug concentration, which was consistent with non-compliance in taking SAGE-217. Excluding these patients from the primary analysis set resulted in statistical significance at all timepoints through, and including, Day 15.

The SAGE-217 development program includes five other pivotal studies, two of which have reported positive data, one in MDD and one in postpartum depression (PPD), and three of which are ongoing. SAGE-217 is being studied for bipolar depression and additional affective disorders, including treatment-resistant depression and generalized anxiety disorder. Sage plans to present additional results from the MOUNTAIN Study at an upcoming medical congress.

While SAGE-217 did not meet its primary endpoint in the MOUNTAIN study, Sage Chief Medical Officer Steve Kanes said the other positive results on the HAM-D scale “reinforces” the company has “an active drug with safety data that are consistent with the two earlier pivotal trials in MDD and PPD.” Kanes said the company is evaluating a path forward to determine a potential “expedited pathway to approval.”

In March, Sage won approval for Zulresso (brexanalone), the first and only medicine specifically approved to treat PPD, the most common medical complication of childbirth. As noted before, SAGE-217 is also being evaluated as a potential treatment for PPD.