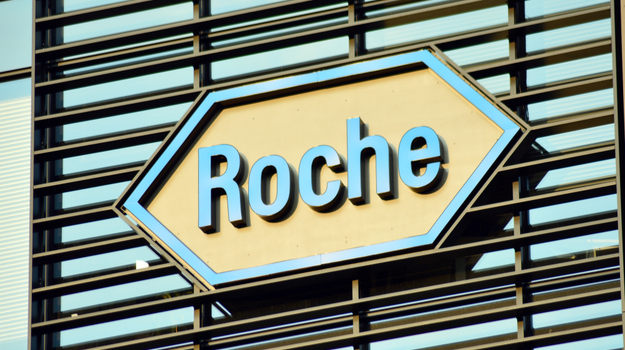 Days after Swiss pharma giant Roche began shipping hundreds of thousands of its recently-approved COVID-19 test to laboratories in the United States, the company has initiated a late-stage trial assessing its rheumatoid arthritis drug Actemra in patients who have severe COVID-19 caused pneumonia.

This morning, Roche said it was launching a Phase III trial of Actemra (tocilizumab) plus standard-of-care in hospitalized patients with this type of pneumonia. Following treatment, patients in the trial will be followed for 60 days post-randomization, and an interim analysis will be conducted to look for early evidence of efficacy, Roche said. This is the first global study of Actemra in this setting and the company said it anticipates enrolling patients beginning in April. The primary and secondary endpoints include clinical status, mortality, mechanical ventilation and intensive care unit (ICU) variables, Roche said.

Actemra is an IL-6 inhibitor. The IL-6 protein triggers the body’s immune and inflammatory response to fight infections. But, in the case of those patients where their immune system overreacts, inhibiting IL-6 could keep the body from attacking itself. As COVID-19 continues to spread across the globe, there have been reports that some physicians in China have been using Actemra in a number of patients who are showing overactive immune responses to the novel coronavirus. The immune systems of these patients have been attacking healthy tissues and organs, including their lungs. The Chinese physicians prescribed Actemra in order to calm those immune responses. Last week, Regeneron and Sanofi announced they would be testing their IL-6 inhibitor Kevzara as a potential treatment following these reports. Citing reports from that country, Regeneron Chief Scientific Officer George Yancopoulos told reporters that patients who received the Roche treatment “got out of death’s bed and walked out of the hospital.” Actemra has now been included in diagnosis and treatment plan for COVID-19 issued by China’s National Health Commission.

Levi Garraway, Roche’s chief medical officer and head of Global Product Development said the company is initiating the trial in order to gain a better understanding of Actemra on these patients with COVID-19 pneumonia. Garraway said the company intends to get the trial up and running as quickly as possible and will share the results as soon as possible.

Roche said there have been several independent trials launched that are exploring the safety and efficacy of Actemra in this setting. However, the company said its trial is vital because there are no well-controlled studies and limited published evidence on the safety or efficacy of Actemra in the treatment of the patients suffering from COVID-19.