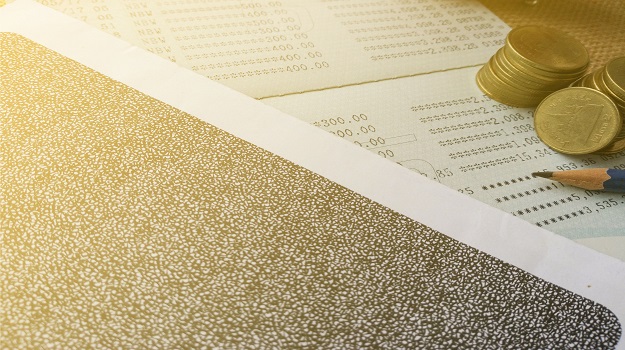 The difference between the salaries paid to top executives and the median income earned by rank and file employees has been a sore subject for many years and has served as a wedge political issue in recent elections.

A new rule established by the U.S. Securities and Exchange Commission now requires public companies to disclose the pay to a chief executive officer relative to the salary paid to the median employee. A recent analysis of pay scales of biotech companies in the Bay State by the Boston Business Journal highlights the difference in the amount top executives are paid in comparison to the median salary. The Journal quickly notes that the median salary for Massachusetts’ biotech employees is more than $100,000 per year. As would be expected though, CEOs receive salaries and total compensation packages worth millions of dollars per year. While Bay State biotech employees are well compensated, according to the report, the pay ratios can be a bit jarring. One prominent biotech in the hotbed of Cambridge, Mass. is about 7 to 1. However, the Journal reported that one medical device company has a ratio of “a whopping 324 to 1.”

In its report the Boston Business Journal used public filings to highlight the pay of the CEO compared to the median employee at 14 prominent companies in the state:

Agios Pharmaceuticals – CEO David Schenkein earns a $6 million paycheck. The median salary at the company is $253,115 for a 24 to 1 ratio.