Report: More than Half of U.S. Abortions Done with Pills 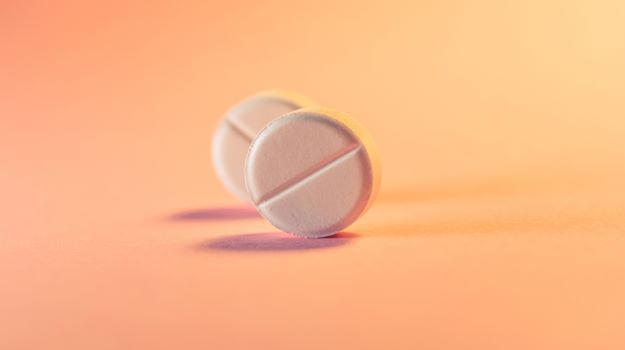 A report issued by the Guttmacher Institute found that 54% of all abortions in the United States are done with pills instead of surgery. This was an increase in 2020 from approximately 44% in 2019 and 17% in 2008.

The so-called abortion pill, Mifeprex (mifepristone), was approved by the U.S. Food and Drug Administration in September 2000. The agency approved the first generic form in April 2019.

In what is called a “medication abortion,” a combination of two different drugs, mifepristone and misoprostol are used, typically up to 70 days or 10 weeks after the first day of the woman’s last menstrual period. Mifepristone blocks the hormone progesterone; misoprostol causes the uterus to empty.

Korlym is also indicated to control high blood sugar (hyperglycemia) secondary to hypercortisolism in adults with endogenous Cushing’s syndrome who have type 2 diabetes or glucose intolerance and have failed surgery or are not candidates for surgery. Cytotec is also indicated as a prophylaxis to prevent NSAID-induced ulcers. Mifepristone is also used for medical management of miscarriage, cervical preparation for later second-trimester abortion and management of second and third-trimester pregnancies when the fetus died before birth.

The Guttmacher report is based on ongoing data collection and is preliminary. They expect final estimates to be released later this year, although they do not expect the proportion for medication abortion use to drop below 50%.

The report notes, “Patients initiate a medication abortion by taking mifepristone, followed by misoprostol one or two days later, as directed by a provider or the manufacturer’s instructions. Medication abortion differs from procedural abortion, which is provided in a clinical setting via vacuum aspiration or another method.”

The report notes several factors involved in medication abortion in recent years. It has been steadily increasing since first approved, but the COVID-19 pandemic “likely accelerated that trend. Since the start of the pandemic in early 2020, there has been increased attention on the benefits of telehealth - and abortion has very much been a part of that conversation.”

Although medication abortion requires a Risk Evaluation and Mitigation Strategy (REMS) based on the FDA’s approval in 2000, which required the drugs only be dispensed by certified prescribers and patients signing an agreement indicating they had been told of potential side effects, in April 2020, the FDA announced the pills could be mailed for the duration of the pandemic. In December 2021, in response to petitions to reevaluate the REMS based on a 20-year safety record, the FDA issued a permanent decision to allow mailing the medications and expanded access via pharmacies. The report indicates that “guidelines on pharmacy access have not yet been developed.”

Despite the FDA modifications, many states have issued stricter guidelines, with 32 states requiring only clinicians to administer medication abortion, and Texas has prohibited the use of medication abortion starting at seven weeks of pregnancy; in 19 states, clinicians providing a medication abortion have to be physically present when the drugs are administered, which prohibits the use of telemedicine. Three states - Arizona, Arkansas and Texas - have banned mailing the pills, although courts have blocked mailing bans in Montana, Oklahoma and South Dakota.