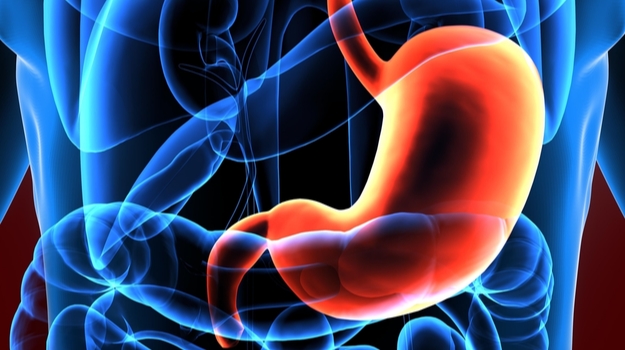 In the latest win for Regeneron Pharmaceuticals and Sanofi's Dupixent (dupilumab), the partners announced positive results from a Phase III trial of the blockbuster in kids ages one to 11 years with eosinophilic esophagitis (EoE).

Dupixent has been approved for atopic dermatitis, asthma, chronic rhinosinusitis with nasal polyps (CRSwNP) or EoE in other age groups. There are no approved treatments for EoE for children under the age of 12.

The study hit the primary endpoint of histological disease remission at 16 weeks with both higher and lower dose weight-tiered dosages. There was an 86% decrease in peak esophageal intraepithelial eosinophil count from baseline compared to a 21% increase for placebo. The study demonstrated a 3.5-point decrease in abnormal endoscopic findings from baseline compared to a 0.3-point increase for placebo. There was also a numerical improvement in the proportion of days the kids experienced symptoms of EoE from baseline as reported by caregivers, although it was not classified as statistically significant.

“Dupixent is the first medicine to alleviate key signs of eosinophilic esophagitis in children as young as one year of age in a Phase III trial,” Dr. George D. Yancopoulos, M.D., Ph.D., president and chief scientific officer at Regeneron, and a principal inventor of the drug said. “The efficacy of Dupixent demonstrates that in this age group, as in adults, IL-4 and IL-13 are key drivers of the type 2 inflammation underlying the debilitating disease.”

Yancopoulous went on to say, “Eosinophilic esophagitis can turn the basic and life-sustaining act of eating into a painful experience at a point in children’s lives when proper nutrition and achieving a healthy weight is critical to ensuring they grow and thrive. The positive results from this Phase III pediatric trial show Dupixent has the potential to improve signs of eosinophilic esophagitis and support healthy weight gain in children from their first birthday.”

In late March, Sanofi raised its peak sales target for Dupixent to more than $14.3 billion. At the time, the company stated, “This new ambition does not include potential for additional sales ambition upgrade from chronic obstructive pulmonary disease (COPD), with pivotal readouts anticipated in 2023.”

In May of this year, the U.S. Food and Drug Administration approved the drug for children with EoE 12 years and older who weigh at least 40 kg. There are about 21,000 children in the U.S. under the age of 12 being treated for EoE, but about 9,000 don’t respond well to the unapproved therapies. That’s not an enormous additional market for the drug in light of its current sales, but if approved, it will undoubtedly be a welcomed treatment for young kids suffering from EoE.

“We are incredibly excited to share results from this Phase III pivotal trial evaluating Dupixent in young children suffering from eosinophilic esophagitis - the first ever to show positive results across a variety of primary and secondary endpoints,” Dr. Naimish Patel, senior vice president, head of Global Development, Immunology and Inflammation at Sanofi said. “The lack of treatment options for children living with eosinophilic esophagitis leaves many caregivers with the stress and burden of adapting their child’s meals and their entire family’s daily schedules to ensure healthy growth and development. In some cases, they must resort to off-label use of poorly studied treatments like steroids that can pose serious health risks when used long-term.”

The companies expect to discuss the data with regulators worldwide beginning with the U.S. later this year.