Sanofi and Regeneron's Dupixent Scores Another Approval for Dermatitis, This Time in Kids 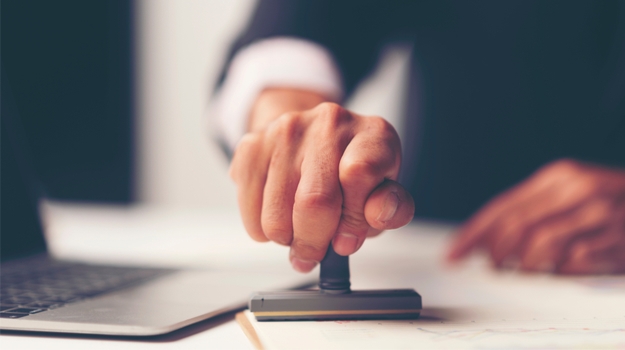 Just a day after Paris-based Sanofi announced it was selling off almost $13 billion in investment in its longtime development partner Regeneron Pharmaceuticals, the U.S. Food and Drug Administration (FDA) approved their Dupixent (dupilumab) for children ages 6 to 11 years with moderate-to-severe atopic dermatitis. To date, Dupixent is the only biologic approved for this age group.

Regeneron Pharmaceuticals has long been dubbed Sanofi’s “innovation engine,” for driving so much of the French company’s early-stage development. Sanofi owns about 23.2 million shares of Regeneron, or about 20%, and plans to sell about 12.8 million of the shares. It will sell another 1.28 million shares in the next 30 days if there is enough demand. The rest will be sold through other avenues. Regeneron plans to buy about $5 billion of the available stock.

They argue there will be no impact on their ongoing collaborations, which includes Dupixent and their evaluation of Kevzara as a potential treatment of COVID-19.

In December, Sanofi unveiled a new pipeline strategy, which is likely to be bolstered by the incoming cash from divesting the stock. Part of that strategy is to shift away from diabetes and heart diseases.

The supplemental Biologics License Application (sBLA) the FDA approved is built on data that includes a pivotal Phase III trial in children with severe dermatitis.

Dupixent is a fully human monoclonal antibody that inhibits the signaling of the interleukin-4 (IL-4) and interleukin-13 (IL-13) proteins. It is approved in the U.S. for patients 12 years and older with moderate-to-severe dermatitis that is not well controlled with prescription drugs used on the skin or who can’t use topical therapies. It is also approved for use with other asthma medicines for the maintenance of moderate-to-severe eosinophilic or oral steroid dependent asthma in people aged 12 years or older whose asthma is not well controlled, and for use with other drugs to treat CRSwNP in adults whose disease is not controlled.

“This approval brings the paradigm-changing efficacy and established safety profile of Dupixent to children with moderate-to-severe atopic dermatitis,” said George D. Yancopoulos, co-founder, president and chief scientific officer of Regeneron. “This young, vulnerable population struggles with debilitating symptoms and disease covering over half of their body, impacting them and their families who spend countless hours helping them manage their disease.”

Yancopoulos went on to say, “We continue to study Dupixent in even younger children with uncontrolled moderate-to-severe atopic dermatitis form 6 months to 5 years old, as well as in children with uncontrolled, persistent asthma. Additionally, we are investigating Dupixent in other diseases driven by type 2 inflammation including eosinophilic esophagitis, food and environmental allergies, chronic obstructive pulmonary disease and other dermatologic diseases.”

Atopic dermatitis is the most common form of eczema. It often appears as a rash on the skin. Moderate-to-severe atopic dermatitis is marked by rashes that can potentially cover most of the body. They include intense, persistent itching, skin lesions and dry skin, redness or darkness, crusting and oozing.

In the pivotal Phase III trial, children treated with Dupixent and topical corticosteroids (TCS) showed significant improvement in overall disease severity, skin clearance and itch. In the study at 16 weeks, there was 84% improvement in average Eczema Area and Severity Index (EASI) from baseline in patients receiving the drug every four weeks and 80% in patients receiving it every two weeks, compared to 49% and 48% for TCS alone, respectively.

Safety was similar to previous studies, with 86% reporting an adverse event, mostly injection site reactions, compared to 82% in the placebo group.

The companies are hoping to get approval for the drug for eosinophilic esophagitis (EoD). In February, Paul Hudson, chief executive officer of Sanofi predicted that Dupixent could eventually rake in $10.97 billion. In 2019 it broke $2.56 billion and in the first quarter of this year grew 8% to $832 million.

Hudson isn’t the only one optimistic. SVB Leerink has projected Dupixent sales for this year at $3.84 billion and $10 billion in 2026.