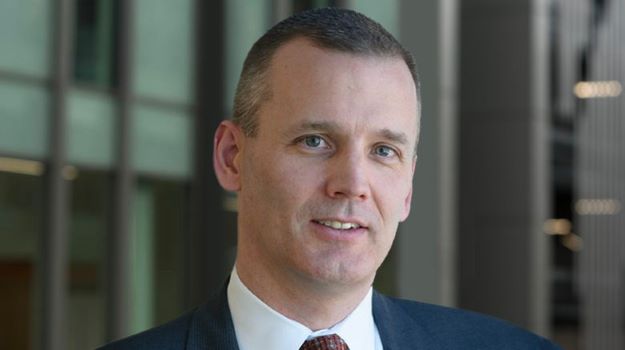 PepGen was one of a handful of biotech companies to go public this year, tapping into capital markets despite high inflation and economic conditions that have leading analysts predicting a global recession throughout 2023.

“We’re probably in a different position than companies that went public early last year and thought they would do a follow-on of some sort. We raised enough money to get us to our key inflection points for our two lead assets,” Noel Donnelly, CFO at PepGen told BioSpace.

In the months since PepGen’s IPO in May, it has announced positive clinical and pre-clinical data, new appointments to its scientific advisory board and board of directors, and has made presentations to scientific and investor conferences. That all helps keep the company top of mind and investors engaged, which should help it navigate any headwinds.

Many other companies raised funds in 2022, but not enough to reach their next milestone.

For the past year, investors have been constricting investments, shepherding their resources. Looking at the investment outlook for the industry as a whole, Donnelly said, “I don’t see a lot of tailwinds.” Therefore, companies seeking additional funding need a large toolbox.

An S-3 filing – a shelf registration – is one option public companies can use to raise additional funds. The Securities and Exchange Commission reserves this streamlined option for U.S. companies operating in the United States that meet certain financial criteria and that have been public at least one year. 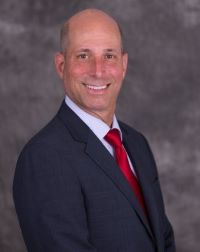 “It enables public companies to access capital markets much more regularly without having to go through another SEC registration process,” Allan Shaw, CFO for Portage Biotech told BioSpace. Specifically, it allows companies to issue new or outstanding securities (shares, bonds and warrants) for three years. "Shelf financing enables the use of at-the-market financing, which is an inexpensive cost of capital."

Entering into an equity line of credit is another option. Portage (which went public approximately a decade ago on the Canadian Securities Exchange, and uplisted on the NASDAQ nearly two years ago) did this with Lincoln Park Capital Fund, LLC last August. “It represented a $30 million commitment on their part,” Shaw said.

“IP financing is probably more suited for either later-stage companies that are looking to launch a product or those in Phase III, although some early-stage companies may also do this.

“Reverse mergers are going to become the new IPO in the foreseeable future,” Shaw continued. “This is when the company being acquired is worth more than and has control of the company that’s acquiring it."

Options clearly are available and the sector is certainly viable.

Despite its challenges, “The biotech sector remains interesting to institutional investors,” André Perold, CIO at HighVista Strategies told BioSpace. The reason, he said, is opportunity. There are nearly 800 biotech companies listed on the NASDAQ and NYSE in this high-risk/high-reward ecosystem. “A lot of them have fabulous science.” 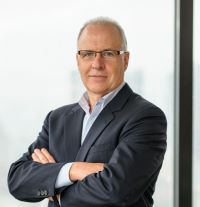 That said, investors are scrutinizing their portfolios more carefully than they have in the past few years, which means follow-on financing is far from guaranteed.

Investors – including those with millions in assets – have less disposable income, so the investment funds also have less available capital. Those funds “also invest in privately-held companies. They have to make a choice as to which companies they will fund,” Donnelly said. Consequently, “There’s more financial discipline.”

To survive the expected downturn, “Public biotech companies need to have the mindset of a private company,” Perold said. “Think about who would own the company if it was private. The owners would be investors who liked the science and management team and who could help the most. Therefore, as a public company, you need to sell yourself and your unique value proposition in ways that the market really understands, and attract investors with whom that resonates.”

A private investment in public equity (PIPE) is another option. “This is a commonly-used approach, especially in difficult markets, but it often will also require offering a board seat,” Perold said.

Biotech companies also need to focus on their day-to-day operations to “figure out how to do more with less,” Shaw said. They also need to be very cash runway sensitive. That includes narrowing their pipelines to focus on the programs they are best able to bring to the next inflection point as well as leveraging their ecosystem to do more in terms of partnering and collaboration.

To set themselves up as attractive candidates for mergers and acquisitions, derisking is important, especially now. “When interest rates were low, people took on riskier bets. Now, rising interest rates are changing where investors invest, and we’ve seen a significant rotation from healthcare… to less risky industries,” Shaw noted.

Therefore, attracting investors after having gone public “is less about the story and more about the data. The expression I’m fond of is, in effect, ‘In God we trust, but in data we believe," he said.

Investors themselves are changing, too. After two years in which money flowed into the sector, generalist investors – the so-called biopharma tourists – have largely left the market. Nonetheless, low stock prices are creating what could be viewed as a buyer’s market. But, as Donnelly said, “Those (generalist) investors are more transient. We seek long-term investors – people who understand the story and want to be involved with the company in the long run.”

As we move into 2023, the primary benefit public biotechs can expect to see is continued low prices, making their stock attractive given the potential upside. That also makes them attractive acquisition targets, enabling an exit strategy despite a constrained IPO environment.

High interest rates and high inflation are expected to continue throughout 2023, increasing costs across the board. In a mid-November newsletter, Oxford Economics predicted “a technical global recession around the turn of the year,” adding that it expected inflation to remain more persistent than previously thought. It went on to forecast a significant (15% peak-to-trough) decline in global earnings per share for the next few quarters.

“I think the coming year will be challenging. You need to be creative in this environment,” Shaw stressed. “If a door is closed, find a window.”