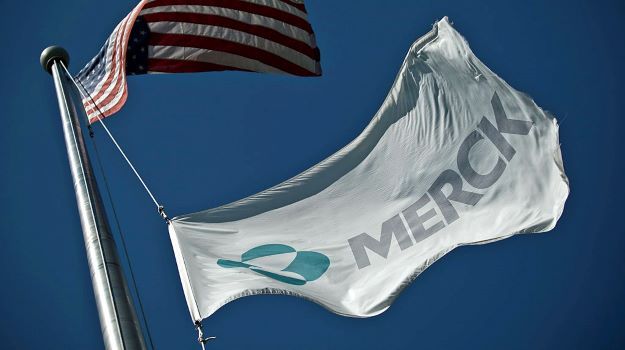 On Friday, Merck announced positive results on its patent infringement case against Viatris, while Amgen faces political headwinds from the White House.

The U.S. District Court for the Northern District of West Virginia ruled in favor of Merck in a patent infringement case against Viatris. The suit revolved around sitagliptin, an active ingredient in Merck's Januvia, Janumet and Janumet XR, which are used to treat Type 2 diabetes.

Viatris, which is trying to market a generic version of Januvia and Janumet in the U.S., alleged non-infringement and/or invalidity. Merck filed infringement suits against Viatris for both patents.

Viatris had challenged the patent for the dihydrogen phosphate salt of sitagliptin earlier. The U.S. Patent Office issued a decision on May 7, 2021, in favor of Merck. Viatris then appealed the decision to the Court of Appeals for the Federal Circuit, which is still pending.

Merck is involved in several patent lawsuits with multiple generic drug makers over Januvia and Janumet in the U.S.

The Biden Administration has urged the U.S. Supreme Court to reject a request by Amgen to review a previous decision that invalidated patents for Repatha. Repatha is used to treat high cholesterol.

Amgen sued France's Sanofi and Tarrytown, NY-based Regeneron Pharmaceuticals in 2014 for infringement of the Repatha patent when the two companies were working on getting their similar drug, Praluent, approved. In 2019, a Delaware jury upheld the validity of two of Amgen's patents. However, the Federal Circuit overthrew the decision.

Then, last year, the Federal Circuit U.S. Court of Appeals upheld the decision, arguing the patents did not provide enough information for an ordinary person to create the antibodies without "undue experimentation." The appeals court's unanimous panel described the antibodies' function, but not their molecular structure.

"The U.S. Court of Appeals for the Federal Circuit correctly found that the relevant parts of the patents did not describe Amgen's inventions adequately when it ruled for Sanofi SA and Regeneron Pharmaceuticals Inc.," U.S. Solicitor General Elizabeth Prelogar stated in a filing.

The legal battles, which have been ongoing since 2014, have brought in other companies, including Biogen, Bristol Myers Squibb and Merck & Co., all in support of Amgen's case, with a brief joint statement that the decision would "slow the pace of research and development and hinder innovation."

Amgen told the Supreme Court that the "genus claims" involved in the patent and the crux of the challenge are common in the industry. Genus claims are a central feature of patent law in the biopharmaceutical and chemical industries. These patents cover a group of related chemicals, not just one specific chemical.

Prelogar argued that Amgen's concerns were "overstated" and that the Federal Circuit had "repeatedly rejected" other challenges to genus claims.

Repatha and Praluent belong to a class of drugs known as PCSK9 inhibitors. They are generally indicated for people with high cholesterol levels that do not respond to the significantly less expensive statins.