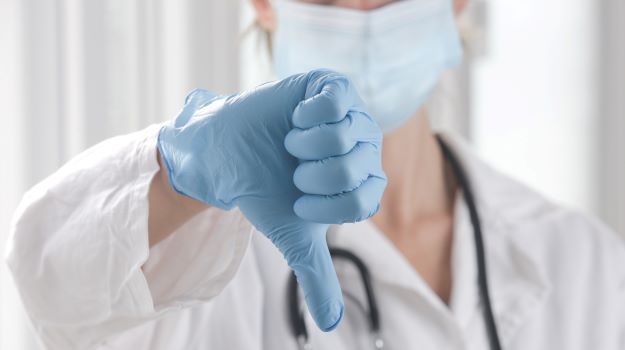 Inclusion body myositis (IBM) is a progressively debilitating muscle-wasting disease, marked by an accumulation of protein aggregates and atrophy of muscle cells. This leads to weakness and eventually to severe disability. There are currently no approved treatments.

It has received orphan drug designation (ODD) for NPC, IBM and ALS, both in the U.S. and Europe, and fast-track designation for all three by the U.S. Food and Drug Administration (FDA). It has been granted breakthrough therapy designation and rare-pediatric disease designation from the FDA for NPC.

The clinical trial tested 150 patients with IBM at 12 locations in North America and Europe. It partnered with University College of London and the University of Kansas. Participants were randomized 1:1 to receive either arimoclomol citrate (400 mg three times a day) or placebo for up to 20 months. The primary endpoint was the treatment effect on disease progression as measured by the inclusion body myositis functional rating scale (IBMFRS).

“We recognize these data are disappointing for patients and families who continue to eagerly await a promising option for IBM,” said Thomas Blaettler, chief medical officer, Orphazyme. “We believe the data collected will be useful to the community, since this trial represents one of the largest, long-term studies every conducted in this disease and will help inform future research in the category. We are grateful to the investigators and their sites, and the many patients and families who graciously participated in the trial.”

The company should have data this spring from a pivotal Phase III trial of the drug in ALS. It also has a drug application with the FDA under the brand name Miplyffa for NPC under priority review. The PDUFA date is in June 2021. They are also expectings an opinion from the Committee for Medicinal Products for Human Use (CHMP) of the European Medicines Agency (EMA) later this year.

The NPC application is largely based on data from a trial in 2019. As with today’s announcement, that trial failed as well, missing the primary endpoints for disease progression. But one endpoint almost approached statistical significance, and Orphazyme argued that the total data demonstrated the drug met its intended effect, moving a key misfolded protein to the disposal system of the body.

It was enough for the FDA and EMA to agree to evaluate it, likely because it is a rare, incurable disease, and any positive effect might be worthwhile. However, in December 2020, the FDA requested more information and pushed the PDUFA data back to June.

“We continue to believe in the promise of arimoclomol and heat shock protein science and are fully committed to our mission to deliver new therapies to patients,” stated Ancers Vadsholt, the company’s interim chief executive officer.