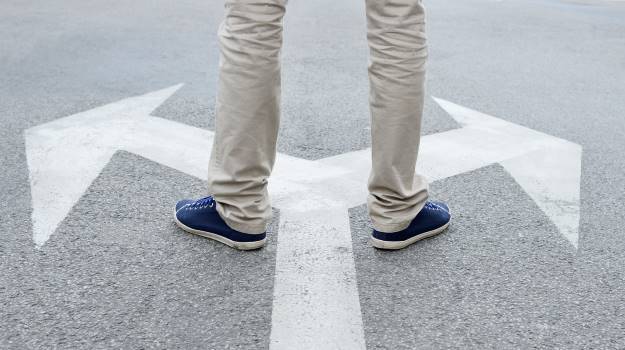 The withdrawal request of Pepaxto is under reconsideration.

Swedish pharmaceutical company Oncopeptides announced that it has contacted the U.S Food and Drug Administration and rescinded an October 22nd, 2021 letter requesting voluntary withdrawal of the NDA of  Pepaxto® (INN melphalan flufenamide) in the United States.

Oncopeptides has discontinued the marketing of Pepaxto, also called melflufen, in the U.S and does not intend to market Pepaxto in the U.S. at this time.

Further review and analyses of the heterogenous Overall Survival data from the phase III OCEAN study and other relevant trials have led the company to reconsider its previous voluntary withdrawal request. Oncopeptides gave no further details about its decision.  However, the company has initiated a dialogue with the FDA to review the new data.

Based in Stockholm, Sweden, Oncopeptides is focused on the research and development of therapies for difficult-to-treat hematological diseases. The company uses its proprietary peptide-drug conjugate (PDC) platform to develop compounds that rapidly and selectively deliver cytotoxic agents into cancer cells.

What is Special About Pepaxto Drug?

Pepaxto, the first drug coming from the PDC platform, was granted accelerated approval in the U.S. in February 2021, in combination with dexamethasone, for treatment of adult patients with relapsed or refractory multiple myeloma who have received at least four prior lines of therapy and whose disease is refractory to at least one proteasome inhibitor, one immunomodulatory agent and one CD38-directed monoclonal antibody.  Oncopeptides is developing several new compounds based on the PDC platform.

Oncopeptides voluntarily stopped marketing the Pepaxto drug in the U.S. on October 22nd, 2021, following the phase III OCEAN study, which showed an overall survival in the intent-to-treat population with a HR of 1.104.  The study was a post-approval requirement under the accelerated approval program.

In an October news release, the company stated that during dialogue with the FDA, “it has become evident that the FDA does not consider that the phase III OCEAN study meets the criteria of a confirmatory study. Oncopeptides believes that the OCEAN data are scientifically meaningful and that the findings warrant further evaluation.”

Marty J Duvall, chief executive officer at Oncopeptides, stated that the move ‘to withdraw Pepaxto from the market has been a difficult decision, that has been made with great consideration and with the best intentions for patients and shareholders. He added that the company would refocus its resources and energy on R&D, remaining true to its mission of bringing hope to patients through science.

On January 13th, the results of the phase III OCEAN study were published in the Lancet Haematology. The study was a head-to-head comparison of Pepaxto plus dexamethasone versus pomalidomide plus dexamethason.  In the intent-to-treat population, melflufen met the primary endpoint of superior Progression-Free Survival (PFS), with a median PFS of 6.8 months. This was compared to 4.9 months for pomalidomide.