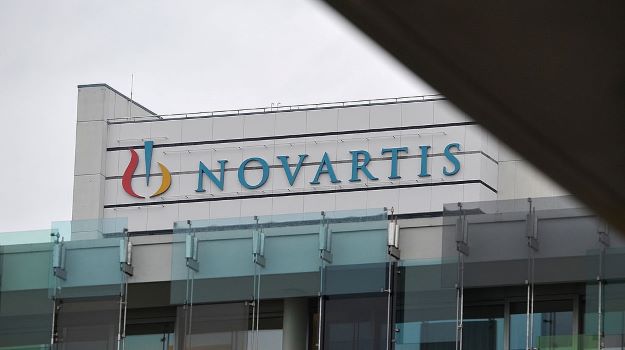 Novartis' win against Chinese drug maker HEC Pharm in a patent dispute over its multiple sclerosis drug, Gilenya, was short-lived, as a United States appeals court has reversed its own 2020 ruling.

The latest U.S. Court of Appeals' decision focuses on details of a specific no-loading-dose limitation in Novartis' written description of Gilenya (fingolimod), which the judges found to be erroneous. The drug is an oral medication used to treat multiple sclerosis by preventing lymphocytes from attacking the nerves in the spinal cord and brain, thereby reducing the number of worsening episodes and delaying loss of quality of life.

In 2020, the same court ruled in favor of Novartis, upholding the drug's dosage regimen patent validity. This decision effectively prevented HEC and other generic drug makers from challenging the company's revenue stream until Dec. 25, 2027, when the patent expires. Gilenya has remained in the top three highest-earning drugs under Novartis' umbrella for the past two years.

The series of lawsuits and appeals was sparked by HEC's move to file an Abbreviated New Drug Application to the U.S. Food and Drug Administration in the hope of producing a generic version of Gilenya before the 2027 expiry. However, the latest ruling cites expert testimonies that there are discrepancies in defining and interpreting the loading dose. One of Novartis' physician experts, Lawrence Steinman, M.D., explained the discrepancies in his court testimony.

"The ’405 specification discloses neither the presence nor absence of a loading dose. Loading doses - whether to be used or not - are simply not discussed. Novartis' experts readily admitted this. The fact that the specification is silent about loading doses does not support a later-added claim limitation that precludes loading doses," the document added.

In a press release, Novartis said it will file a petition for further review of the latest decision.

"Novartis intends to vigorously defend the validity of the patent and is considering all available options, including current plans to seek review of this decision by the full CAFC [U.S. Court of Appeals for the Federal Circuit], a process which may take several months," the company said in a statement.

The company added, "Previously, Novartis entered into settlement agreements with a number of ANDA filers. Those ANDA filers will be able to launch a generic version of Gilenya on an agreed-upon date that is prior to the expiration of the dosing regimen patent or earlier under certain circumstances. As the formal mandate closing the appeal process has not been issued from the CAFC, the permanent injunction granted against HEC remains in place and Novartis believes that HEC and other ANDA filers are not permitted to launch a generic version of Gilenya at this time."