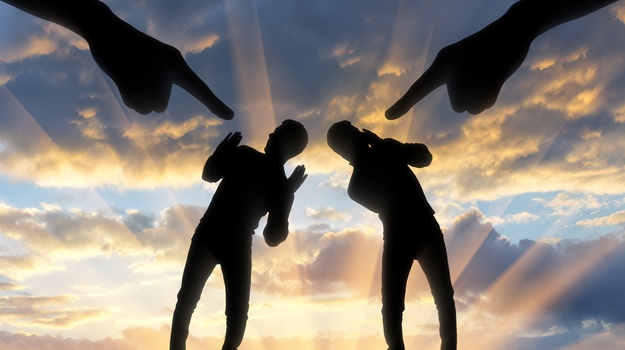 In a 56-page response to the investigation from the U.S. Food and Drug Administration, which was made public Tuesday, Novartis said the Kaspar brothers personally manipulated or instructed others to alter some of the preclinical data that ultimately led to the approval of the $2.1 million priced SMA therapy. The company noted in its response that the manipulation primarily concerned the recorded date of death of some of the mice used in the preclinical studies. Novartis, the parent company of AveXis, insists that the data manipulation did not have any impact on the safety or effectiveness of Zolgensma. Novartis acquired AveXis last year for $8.7 billion.

The Kaspar brothers were fired from AveXis last month in the wake of the revelations regarding the data manipulation. When the terminations were announced, Novartis said the Kaspar brothers had not been involved in any operations at AveXis since early May, which was ahead of the FDA’s approval of Zolgensma.

Through an attorney statement to Reuters, Brian Kaspar continues to deny any wrongdoings. Kaspar said he cooperated with the investigation, according to the attorney’s statement. Allan Kaspar did not provide comment.

In the wake of the scandal, Novartis pledged it will be more forthcoming with any concerns over data manipulation with the FDA and other regulatory agencies. Chief Executive Officer Vas Narasimhan said the company is committed to notifying the FDA within five business days of any allegations regarding data integrity that could impact any pending applications.

Additionally, Novartis said it has helped AveXis develop and implement a company-wide compliance plan that will help it address any future data integrity concerns. The parent company also said it understands the need to “further instill a culture of quality in AveXis’s operations,” which will require a structured plan and “engagement of personnel at every level.”

AveXis has also hired senior executive compliance personnel with previous Novartis experience to facilitate the further integration of AveXis into the parent company’s organization, Novartis said. Additionally, Novartis said it will roll out its “SpeakUp” program across AveXis, which will provide employees a “clearly defined pathway for reporting concerns regarding potential misconduct or fraud.”