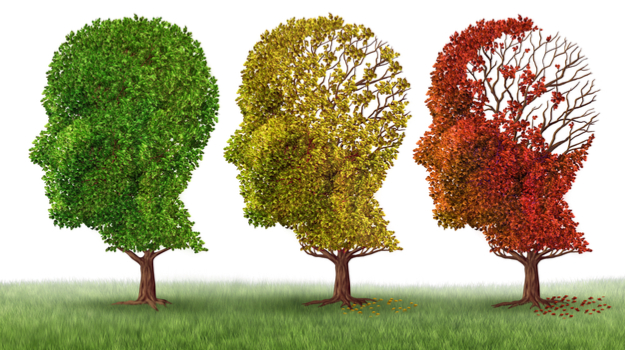 Another one bites the dust as Novartis, Amgen and the Banner Alzheimer's Institute announced they are halting two pivotal Phase II/III clinical trials in the Alzheimer’s Prevention Initiative Generation Program.

The trials were evaluating the BACE1 inhibitor CNP520 (umibecestat). An analysis of unblinded data during a scheduled review showed that the patients were getting worse in some of the measurements of cognitive function, the opposite of what they were hoping. The sponsors all decided that any patient benefit wasn’t worth the risk.

“Novartis has a strong research focus and commitment to patients,” stated John Tsai, head of Global Drug Development and chief medical officer of Novartis. “As researchers we have to accept today’s disappointing news as part of the search for innovative new treatments. We remain committed to advancing science in Alzheimer’s disease and continue to seek future solutions for people with neurodegenerative conditions.”

The companies indicate they hope to continue data analysis to better understand the disease and will present anything relevant at a future scientific meeting.

The failure of BACE inhibitors is just another argument against the amyloid theory of Alzheimer’s disease. Beta-amyloid is a protein that is found accumulating in the brains of Alzheimer’s patients. It has long been thought that the protein was the cause of the memory and cognitive issues in the disease, but dozens of clinical trials that successfully cleared or halted the production of beta-amyloid failed to make a difference in the patients’ clinical conditions.

BACE1 inhibitors like umibecestat don’t break up or clear amyloid, but block BACE1, an enzyme that helps form amyloid plaques. But BACE inhibitors have failed to make a difference as well. In 2017, Merck gave up on its BACE inhibitor verubecestat. Eisai and Biogen are continuing to work on their BACE inhibitor elenbecestat, after an independent board recommending that two Phase III trials of it continue.

But this year alone has marked to prominent failures in the Alzheimer’s arena. Roche and AC Immune gave on their crenezumab in January after an interim analysis of Phase III data. And in March, Biogen halted its late-stage trials of aducanumab after independent analysis concluded the trials would fail.

This appears to be something of a turning point for the industry, as it shifts away from beta-amyloid toward other approaches and theories. Although beta-amyloid is still very much a factor in the disease, many believe that it is an uncontrolled or faulty inflammatory and immune reaction to beta-amyloid that causes the majority of the cognitive damage. As a result, many researchers are shifting to the role of microglial cells, which are specialized immune cells in the central nervous system, and the potential use of anti-inflammatories in prevention and treatment. Many researchers are also returning to an infective-agent theory of the disease, where various viruses or other infectious agents play a role in stimulating beta-amyloid and immune responses.

As the Alzheimer’s Association International Conference (AAIC) begins this weekend in Los Angeles, a great deal of attention will be focused on alternate approaches.

The Alzheimer’s Associate, regarding Amgen, Novartis and Banner, stated, “The Alzheimer’s field has never faced more challenges, but due to increased research funding it has never been more hopeful. We must push forward. We must advance all potential treatment targets and also explore methods for combining these approaches. We must diversify our treatment and prevention strategies, which has been a focus in the last few years and will lead to new generations of approaches to be pursued. No stone can be left unturned. Even knowing the obstacles, we have never been as optimistic as we are today.”