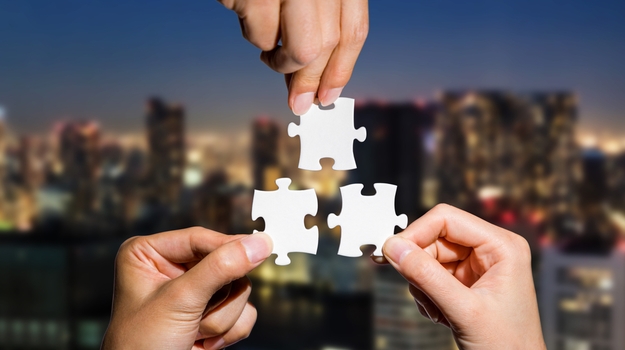 Based on Palo Alto, the Arc Institute is blazing a trail with a new model for collaborative research. Its headquarters have been established in the Stanford Research Park.

The model brings together significant, long-term funding for research, as well as the bringing together of top minds of multiple fields to address human disease. The funding will support researchers at the universities and graduate students who are working on Ph.D. programs.

By bringing together scientists across many disciplines, Arc aims to enable new discoveries that ultimately improve human health, the organization said in its announcement. Arc will focus on advancing and distributing key biomedical technologies within the institute itself and the broader scientific community.

Arc begins its mission with $650 million in donations from donors. This funding will sustain the scientists and their researchers over renewable eight-year terms.

The funding will also enable the scientists to focus on both exploratory and long-term research directions in order to solve some of the more challenging diseases plaguing humanity. The organization believes that the long-term funding will provide the time and resources that could lead to breakthroughs in understanding.

The Arc Institute was founded by Silvana Konermann, a professor of biochemistry at Stanford; Patrick Hsu from UC Berkeley; and Patrick Collison, one of the founders of the payment platform, Stripe. The three were part of the team behind Fast Grants, an organization launched in the early days of the COVID-19 pandemic that was established to provide immediate funding to researchers exploring ways to stop the viral threat.

“Our goal at Arc is to enable scientists to freely pursue the ideas they’re the most passionate about," Konermann, assistant professor of biochemistry at Stanford University School of Medicine said in a statement. “To unlock their full potential, we are structuring the Institute around four core concepts built to enable high-risk, high-reward science.”

Hsu, a bioengineering professor, said the institute is seeking to take advantage of rapid advancements.

“In addition to creating new collaborative training models, we are also committed to creating attractive career paths for scientists and engineers beyond their training period to focus on technology development,” Hsu said.

Arc’s structure is similar to other research groups, such as the Broad Institute and the Chan Zuckerberg Initiative, which is supported by a $3 billion grant from Facebook founder and chief executive officer Mark Zuckerberg and his wife, Chan.

Arc’s mission goes beyond understanding disease for the sake of science. The institute seeks to generate discoveries that can advance medical treatment. Arc intends to build translational infrastructure that will support the distribution of new biological insights and biotechnologies into the clinical environment.