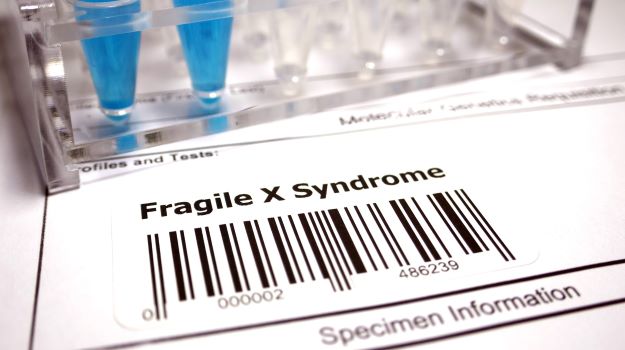 An investigational Alzheimer's disease (AD) drug from Tetra Therapeutics appeared to improve language ability and learning in adults with Fragile X Syndrome, according to a new study reported in Nature Medicine.

The company's AD drug, BPN14770, is a novel treatment designed to selectively inhibit phosphodiesterase-4D. In turn, this inhibition increases levels of cAMP, an essential signaling molecule found in the brain.

"In addition to being safe and well tolerated, treatment with BPN14770 led to significant cognitive improvement, specifically in the language domains, and we also saw a clinically meaningful benefit in overall daily functioning," said Tetra's CEO, Mark Gurney, Ph.D., in a statement about the previous study back in November. "These findings validate our approach to treating this disease through a mechanism that addresses a core deficit in the disorder. On behalf of the entire Tetra team, I want to sincerely thank the patients, families and investigators who participated in this study as well as the FRAXA Research Foundation, for their assistance in this study."

In the most recent Phase II clinical trial, a total of 30 male patients between 18 and 41 years of age with Fragile X Syndrome were treated with twice daily BPN14770 25 mg or placebo. The investigators specifically looked at the safety and tolerability of the drug, while the secondary efficacy endpoints included improvements in cognitive performance as well as caregiver and physician rating skills.

The researchers noted that the study met the primary endpoint, demonstrating BPN14770 was well tolerated, with no meaningful differences observed between the investigational therapy and placebo. Additionally, the study met the key secondary efficacy measures of both cognition and daily function.

A significant cognitive benefit was associated with the therapy relative to placebo, according to National Institutes of Health Toolbox Cognition Battery assessments of Oral Reading Recognition (+5.81, P =0.0342) and Cognition Crystallized Composite score (+5.31, P =0.0018). Additionally, treatment with BPN14770 was associated with clinically meaningful benefits for language (+14.04, P=0.0051) and daily functioning (+14.53, P=0.0017), as examined by the visual analog caregiver rating scales.

But despite the promising results, this new study was relatively small and had a short duration of follow-up. Future large-scale studies are needed to arrive at definitive conclusions about the therapy and its implications for clinical practice and patient outcomes. Tetra is reportedly working with Shionogi, its Japanese parent company, to initiate a larger trial of BPN14770 sometime this summer.