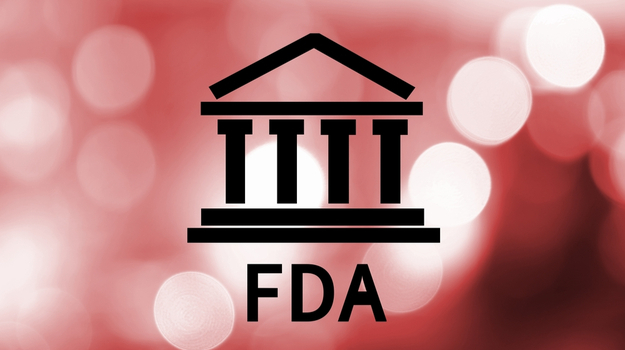 More carcinogens have been discovered in blood pressure medications, which has prompted another recall by the U.S. Food and Drug Administration (FDA).

On Friday, the FDA raised concerns about losartan potassium tablets sold by India-based Hetero Labs Ltd. and distributed by Camber Pharmaceuticals. The FDA said the medication used to treat high blood pressure and heart failure contained an impurity called N-Nitroso-N-methyl-4-aminobutyric acid (NMBA), a known carcinogen. The FDA said this is the first angiotensin II receptor blocker (ARB) drug recall due to the presence of NMBA. This marks the third type of nitrosamine impurity detected in ARB medicines, the FDA said.

ARBs work by blocking a substance in the body known as angiotensin that causes blood vessels to tighten. As a result of its mechanism, ARBs relaxes blood vessels, which lowers blood pressure and increases the supply of blood and oxygen to the heart.

According to the FDA, recent testing of the 87 lots of losartan tablets revealed levels of NMBA that are higher than the acceptable limits set by the FDA. The evaluation suggests that the nitrosamines found in ARBs may be generated when specific chemicals and reaction conditions are present in the manufacturing process of the drug’s API, and may also result from the reuse of materials, such as solvents, the FDA said.

FDA Commissioner Scott Gottlieb said the regulatory agency is deeply concerned about a third report of carcinogenic impurities found in blood pressure medications. Any presence of such impurities is not acceptable, Gottlieb said Friday.

“Over the past few months, the FDA has conducted a major investigation and has worked with drug companies to address the presence of impurities in these products. Our ongoing effort has determined that the impurities may be generated by specific chemical reactions in the manufacturing process of the drug’s active pharmaceutical ingredients,” Gottlieb said in a statement.

Gottlieb said the FDA has developed sophisticated testing methods to track impurities in ARB medications. The regulatory agency will continue to review other ARBs because of the potential for discovering other nitrosamine impurities, he said.

“We are making important strides at understanding how these impurities form and we are continuing to examine if nitrosamine impurities may also arise during the manufacture of other ARB drug products. The FDA is committed to implementing measures to prevent the formation of these impurities during drug manufacturing processes in the future,” Gottlieb said.

Last year, there were recalls issued for blood pressure medications that contained other carcinogenic impurities. In November, Teva Pharmaceutical issued a voluntary recall for combination forms of its blood pressure drug Amlodipine due to cancer-causing impurities discovered in the tablets. Teva said the combinations of Amlodipine, which includes Amlodipine/Valsartan combination tablets and Amlodipine/Valsartan/Hydrochlorothiazide combination tablets contained N-nitroso-diethylamine (NDEA), which has been classified as a probable human carcinogen. Teva’s pills were manufactured in India by Mylan.

Teva’s announcement comes less than a month after the FDA issued a voluntary recall for lots of Irbesartan tablets developed by N.Y.-based ScieGen Pharmaceuticals due to the presence of NDEA. The ScieGen tablets were also manufactured in India, but by Aurobindo Pharma Limited.

That wasn’t the first time such a recall was made. In July, the FDA issued a voluntary recall of drugs that contained the active ingredient valsartan, In the July recall, an impurity known as N-nitrosodimethylamine (NDMA), another carcinogen, was found in the products.